In 1953 Thomas Dan Smith was elected chairman of the Labour party. When they won control of Newcastle City Council in 1958, he became leader of the second largest land owning authority in the country.

His first undertaking was the clearance of the Scotswood Road slums. Under his leadership Newcastle was to become a city of the future, whose beauty and care for the arts would rival that of Athens, Rome or Florence. It would be designed by the most internationally renowned architects and planned according to the most modern precepts; a true ‘Brasilia of the North’.

Smith’s legacy is one of great significance to the City of Newcastle. Not only was the shape of the city transformed under his leadership, but he fought for the civic and social institutions that have contributed to making Newcastle a provincial centre of European significance. The expansion of the airport, independent status for Newcastle University, The central (eastern) motorway and Eldon Shopping Centre, are attributes to Smith’s ambition to improve living for the people of Tyneside. 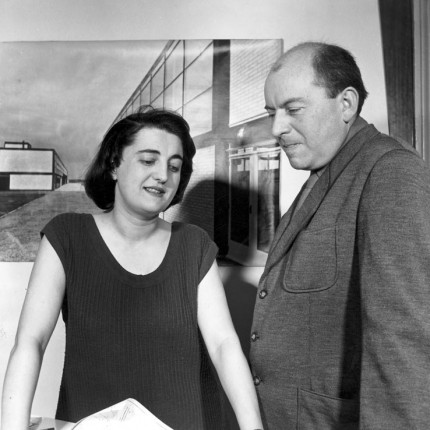 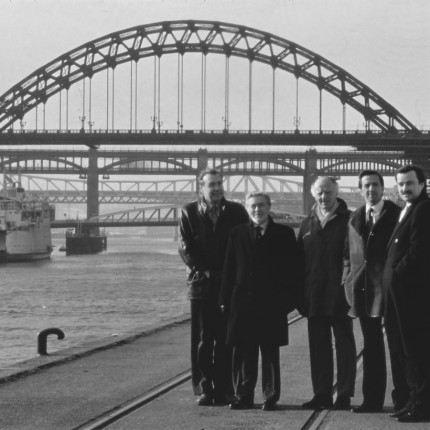 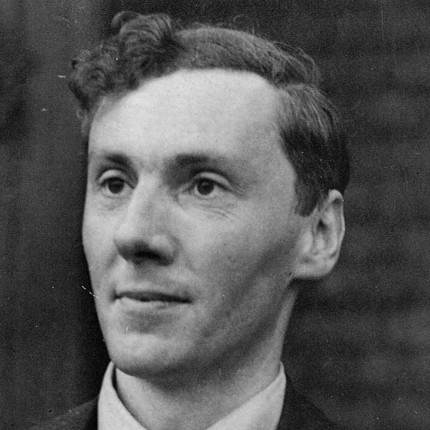