James and Rutter will be speaking later this month as part of an evening talk bringing to life the significance of the North East regions Post-War architecture, exploring the importance of the people, politics and buildings (built and unbuilt) that define the region. The talk will cover formation and development of the online archive Something Concrete and Modern as well as discussing the implications of this period on the current and future state of architecture in the region.

The event takes place on the 17th March 2016 from 6.30pm and has been organised by The Institute of Historic Building Conservation (IHBC) and the North East Civic Trust. It will take place in the Fine Art Lecture Theatre at Newcastle University within the King Edward II Building.

Tickets for the event are available here.

Excellent news last week that the archive from the seminal book and website ‘Tower Block’ has been granted funding from the National Lottery Heritage Fund. Social and architectural historians from Edinburgh College of Art (ECA) will create a publically accessible online catalogue that celebrates Britain’s post-1945 building boom, at a time when many high-rise homes are being demolished. The online archive will contain images of every single multi-storey public housing project ever constructed in Britain. The archive is based on the work from the 1994 publication of Tower Block by Miles Glendenning and Stefan Muthesius which delivered the most comprehensive study of the UK’s post-war high rise reconstruction.

The online archive has existed since 2010 documenting the high rise towers across UK and the North East from Billingham, Gateshead, Stockton, Thornaby, Middlesbrough and Newcastle. The out-of-print publication is also available in pdf if you have time to tackle the immense 447 page catalogue. 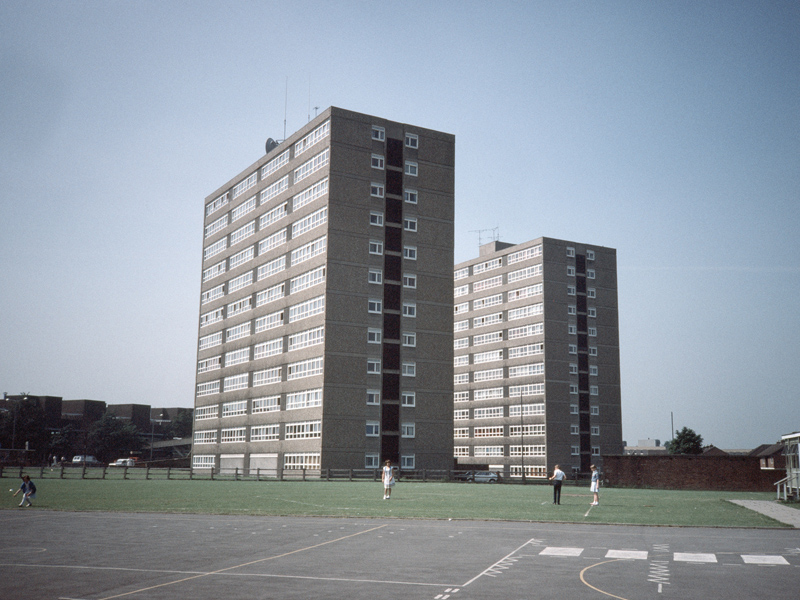 The three-year Heritage Lottery-funded project will digitise 3500 images taken in the 1980s and make them fully searchable as part of the Tower Block Slide Archive. As the high rises that once featured throughout the UKs town centres begin to disappear (and make a return in many of the UKs major cities), Tower Block acts as a stark reminder to the many failures of high rise living. The book and archive read like an obituary to the Tower Block. 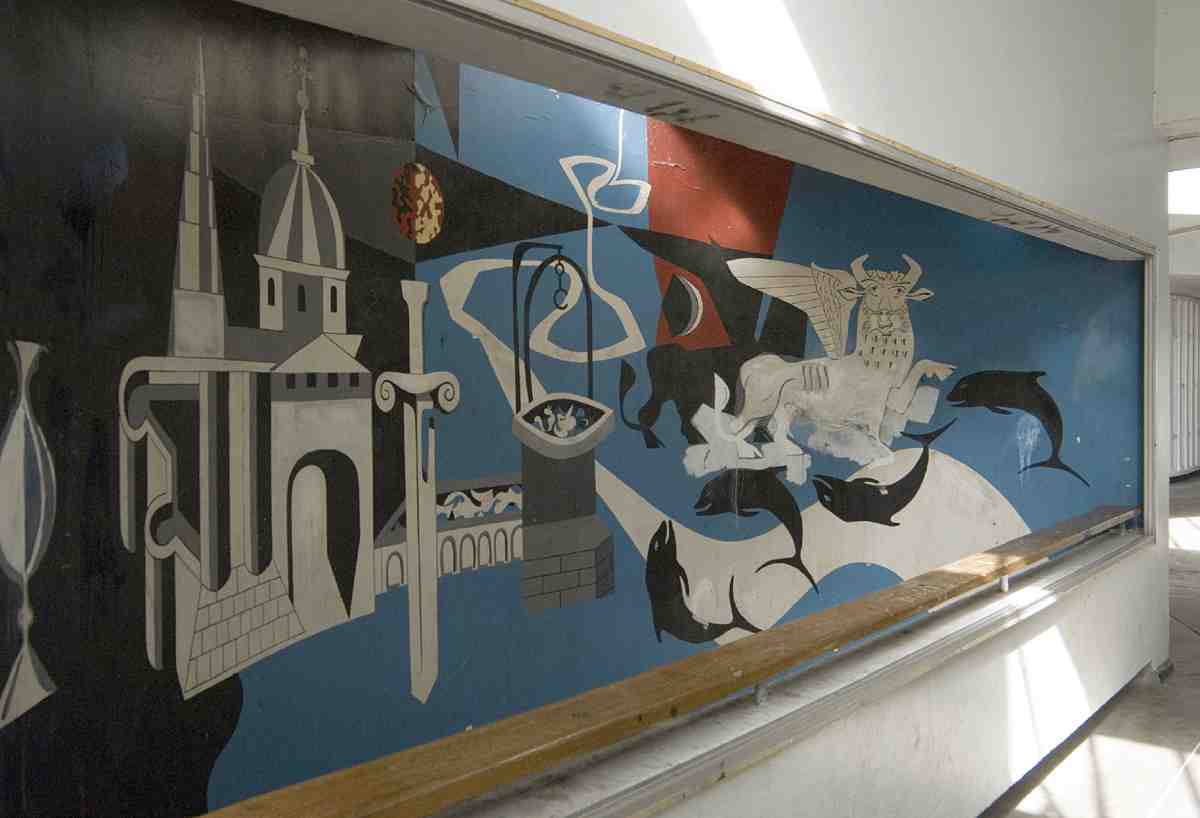 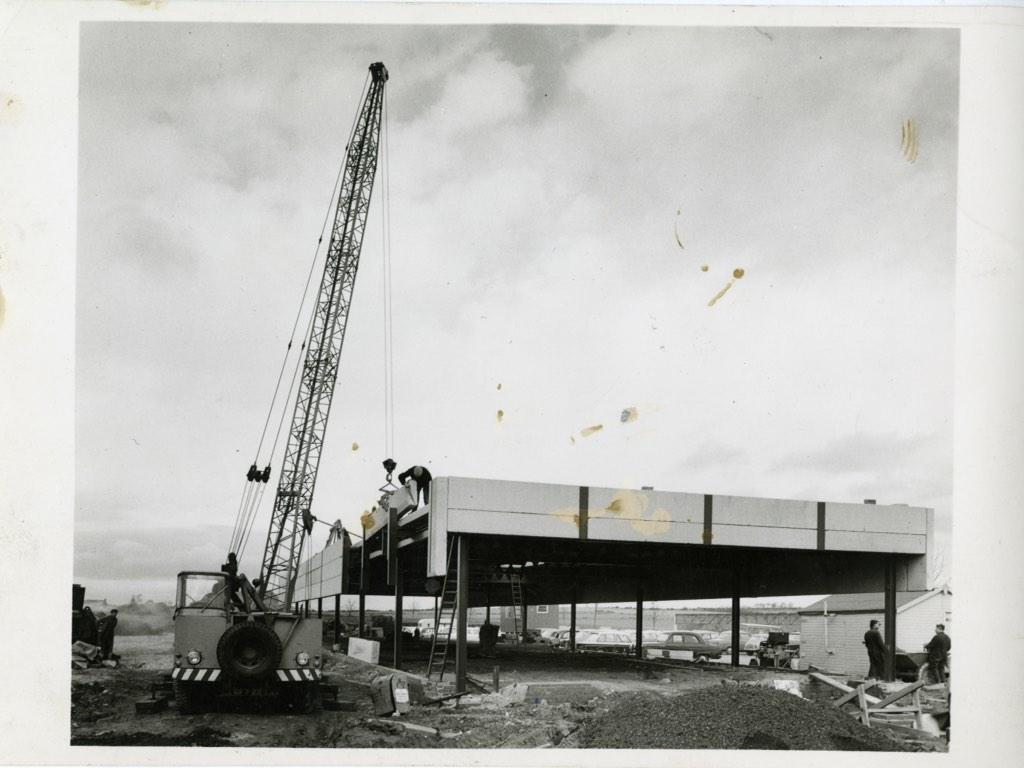