The Tyne and Wear Metro was one of the largest and most significant construction projects of the Post War era. In 1904, Tyneside had seen the opening of the first suburban electric railway. The new Metro would be built literally on its tracks, pioneering a new rapid transit system. It would form the backbone to an integrated transport network , connecting new housing developments with industry, the airport, Newcastle and Gateshead centres and the ferry terminal on the coastline.

Architects, Faulkner Brown Hendy Watkinson Stoner became involved through their work on the new East Stand for the St James stadium, where one of the new stations would be built. The practice made a proposal to strengthen the new development by imposing a unique identity across the system. A ‘kit of parts’ system was developed that could be applied to all stations. The system was based on prefabricated modular units and a clean-cut palate of dark-tinted glass and enamelled steel panels, all distinguished by Margaret Calverts clear identifiable typography.

The tunnelling required complex engineering works. Mining shafts had to be reinforced, as did Earl Grey’s monument when it was decided to build a station beneath it.  Tunnelling under the centre of Newcastle began in 1974 with the first line between Tynemouth and Haymarket opening in phases between 1980 and 1984.  The extension to Wearside finally opened in 2002.

The Metro currently has a network of 48 miles of  track and 60 stations and caters for a caters for over 40 million public journeys yearly with a daily ridership of 129,000 passengers across the region. 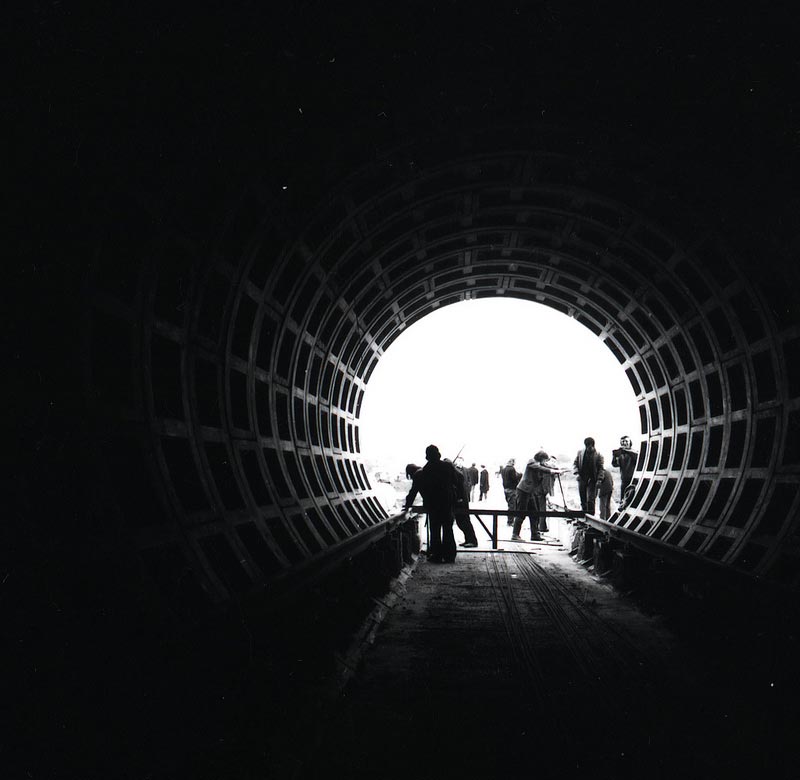 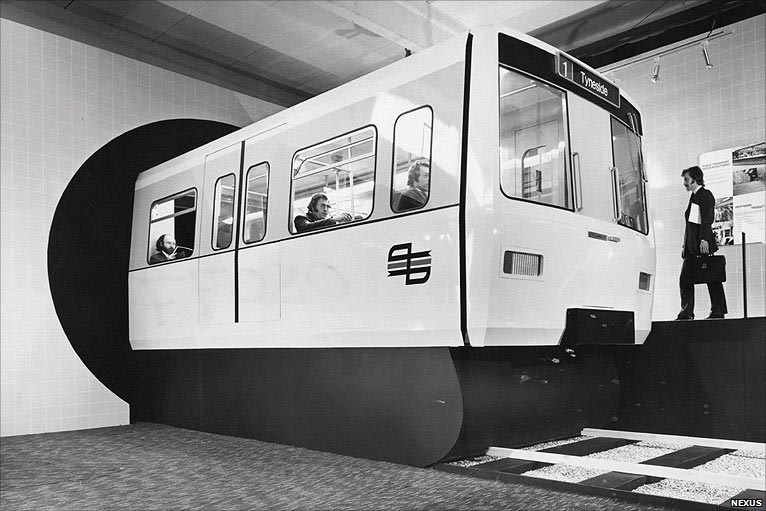 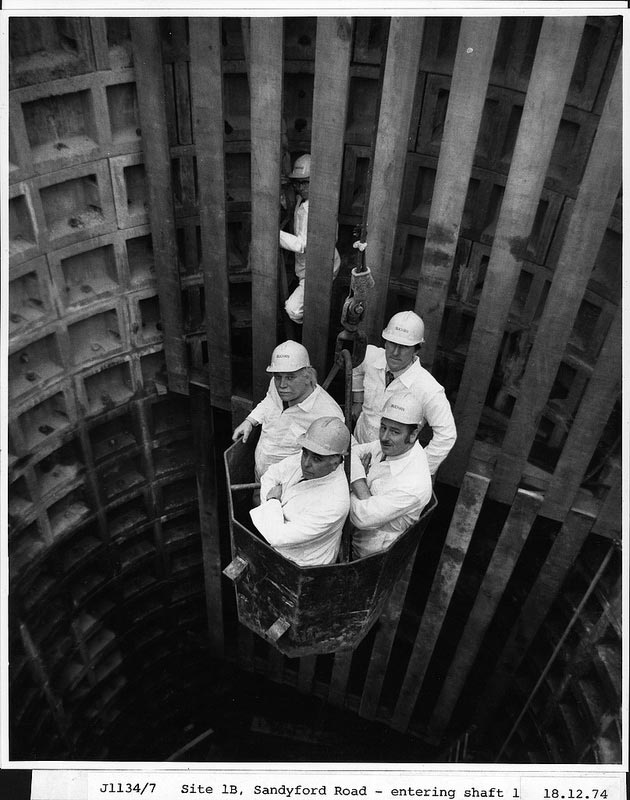 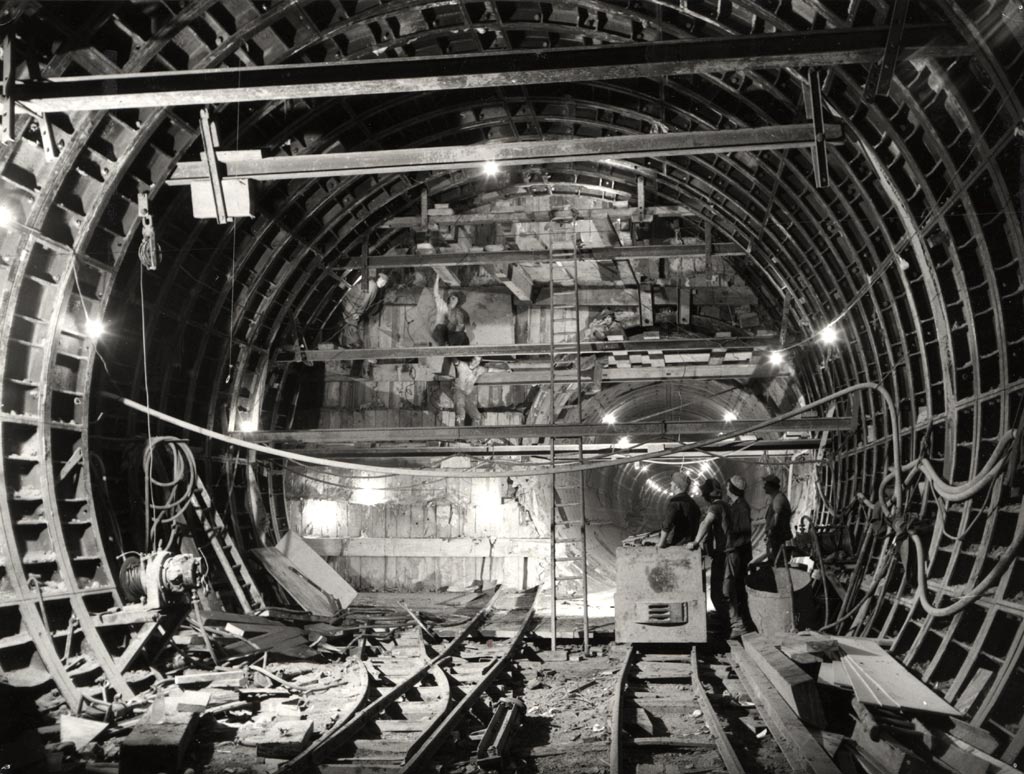 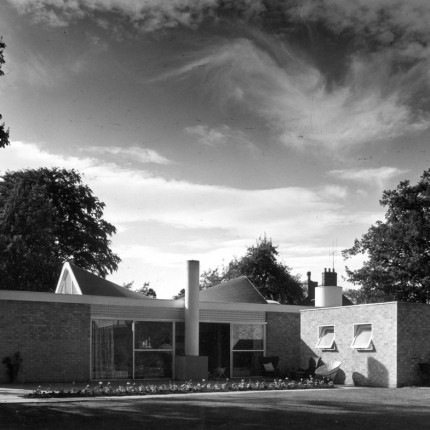