The design is accredited largely to architect Rodney Gordon (1933-2008), one of the greatest and almost certainly the youngest of the Brutalist architects. Gordon’s aim as he professed was to create an architecture that was raw, dramatic, and sculptural. At Gateshead his vision was achieved with a building whose extraordinary silhouette has defined the horizon from across the Tyne since its completion in 1969.

Initially a complex 53 Shops set around two central precincts; the multi level car park was opened two years later. The sculpted floors retain the markings of the shutter board formwork that is typical of the Brutalists’ use of concrete. However, its construction was poorly executed and combined with neglectful maintenance and lack of use the building has weathered badly. The rooftop cafe, famous for its feature in Mike Hodges 1971 film Get Carter, failed to find a tenant and was never opened.

One of the boldest examples of Brutalist architecture in Europe, the car park has had its existence continually debated between preservationist and critics. The completion of Eldon Square (1976) and later the Metro Centre (1986) undermined the long-term commercial success of the development. Its fate was sealed with the opening of the Gateshead Interchange in 1985 which limited town centre access for private motorists and rendered the car park largely redundant.

Despite attempts by local and national groups to save it, the raked floors and relatively low ceiling height made the potential reuse of the building difficult. In June 2010, the building was demolished by Tesco’s development arm ‘Spenhill Developments’ who have since built an uninspiring complex of supermarkets, chain stores and student accommodation. 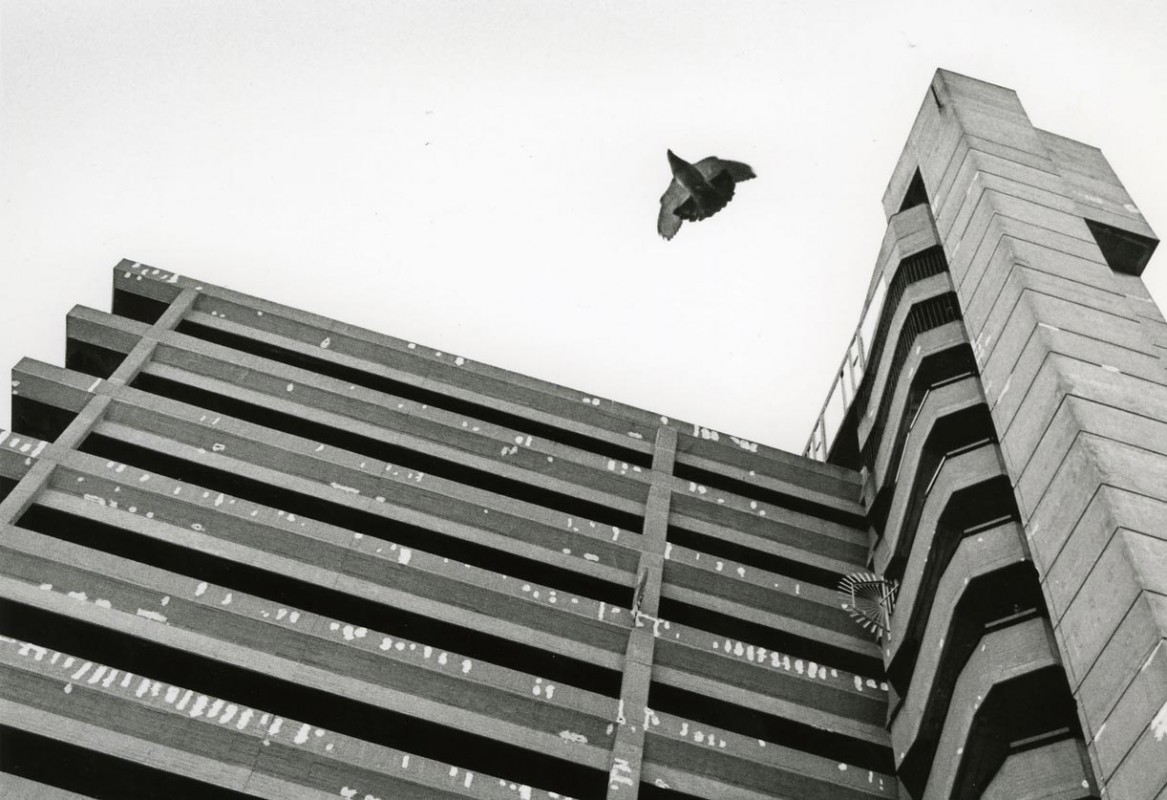 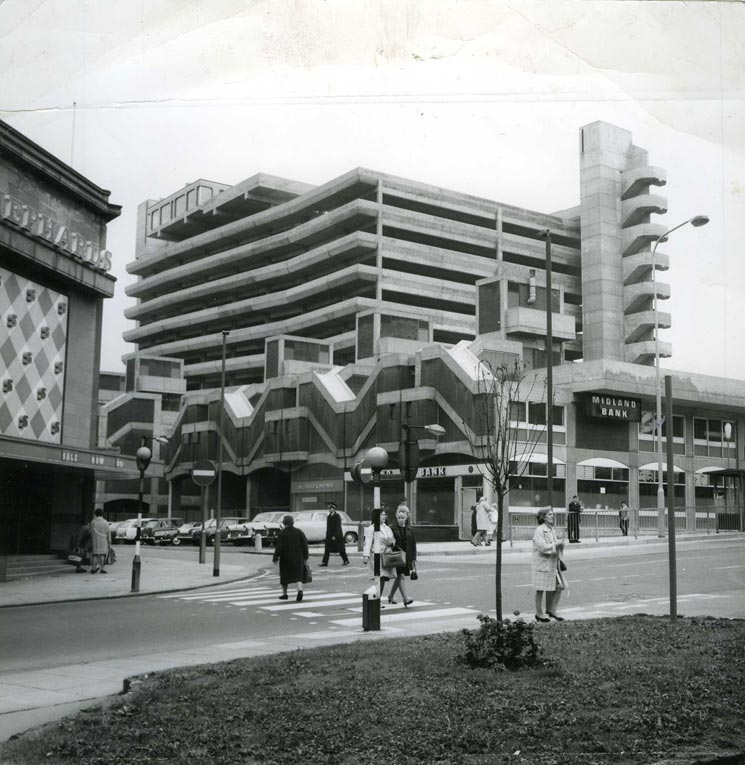 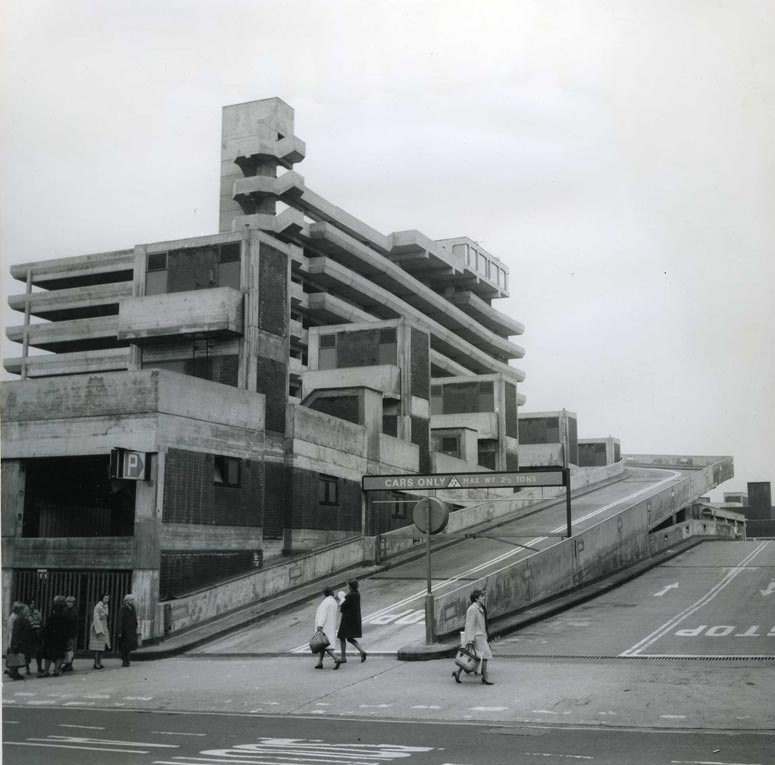 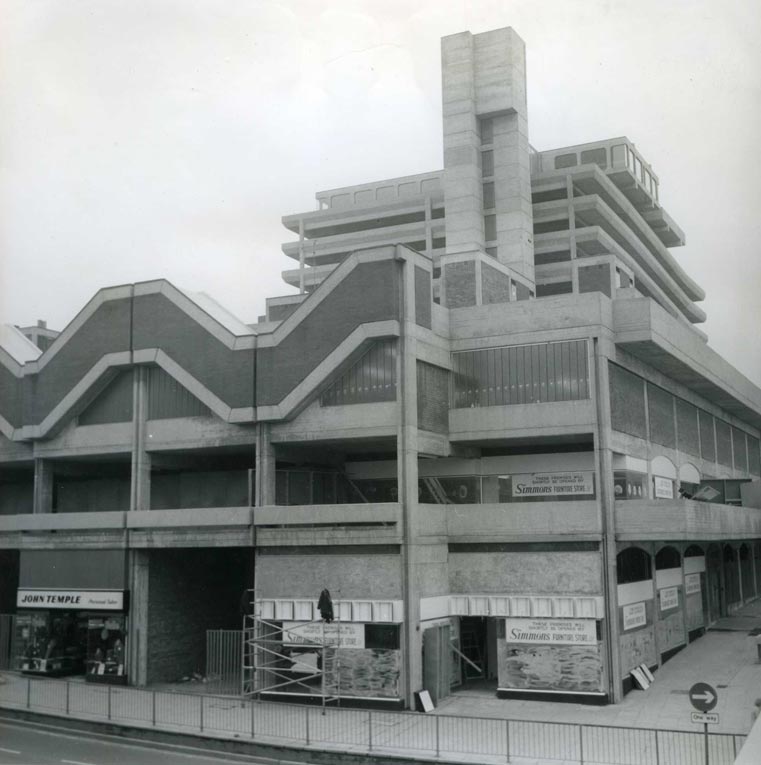 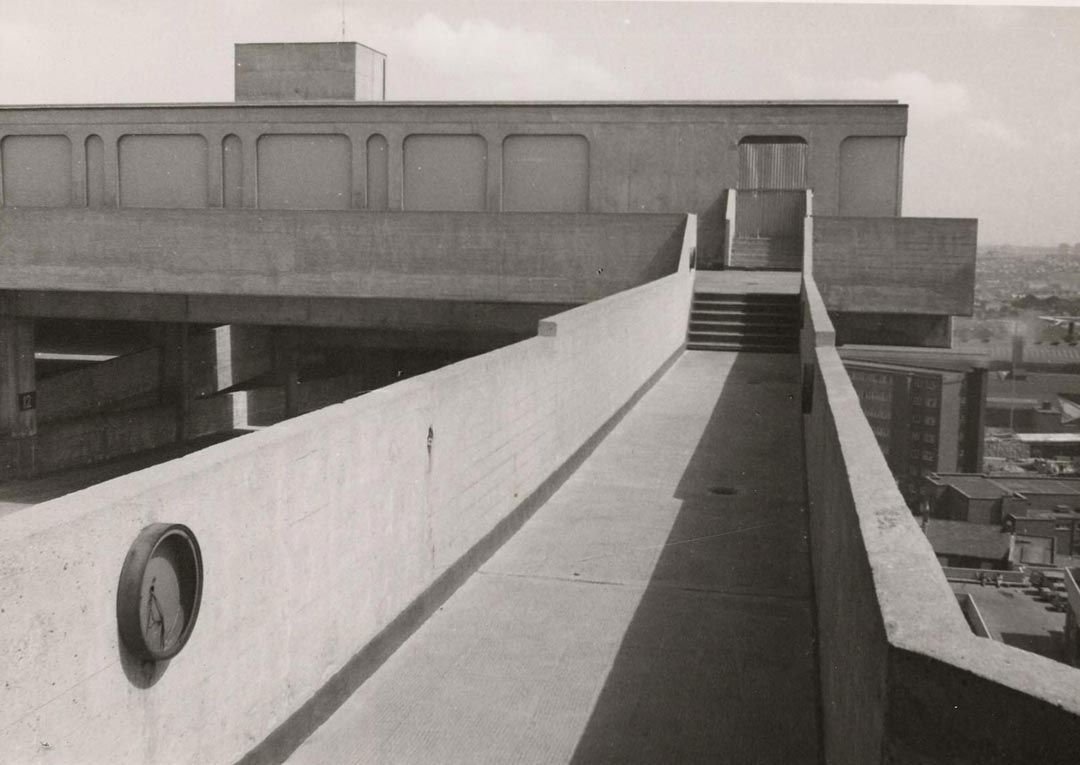 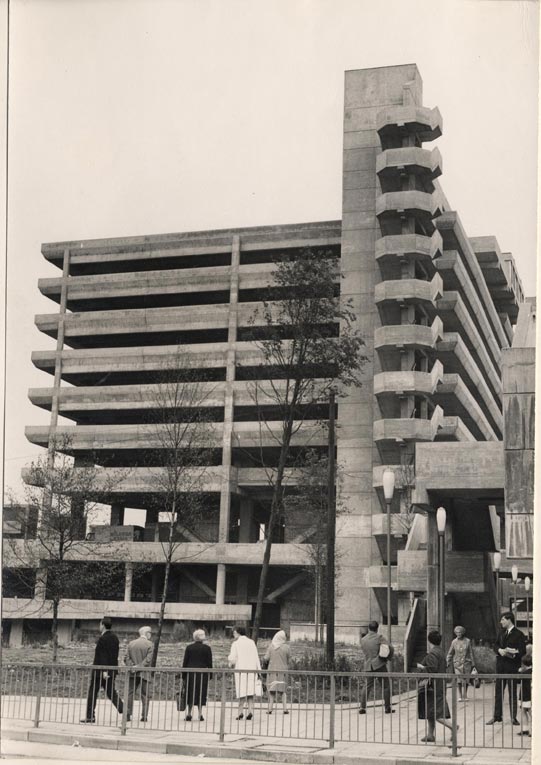 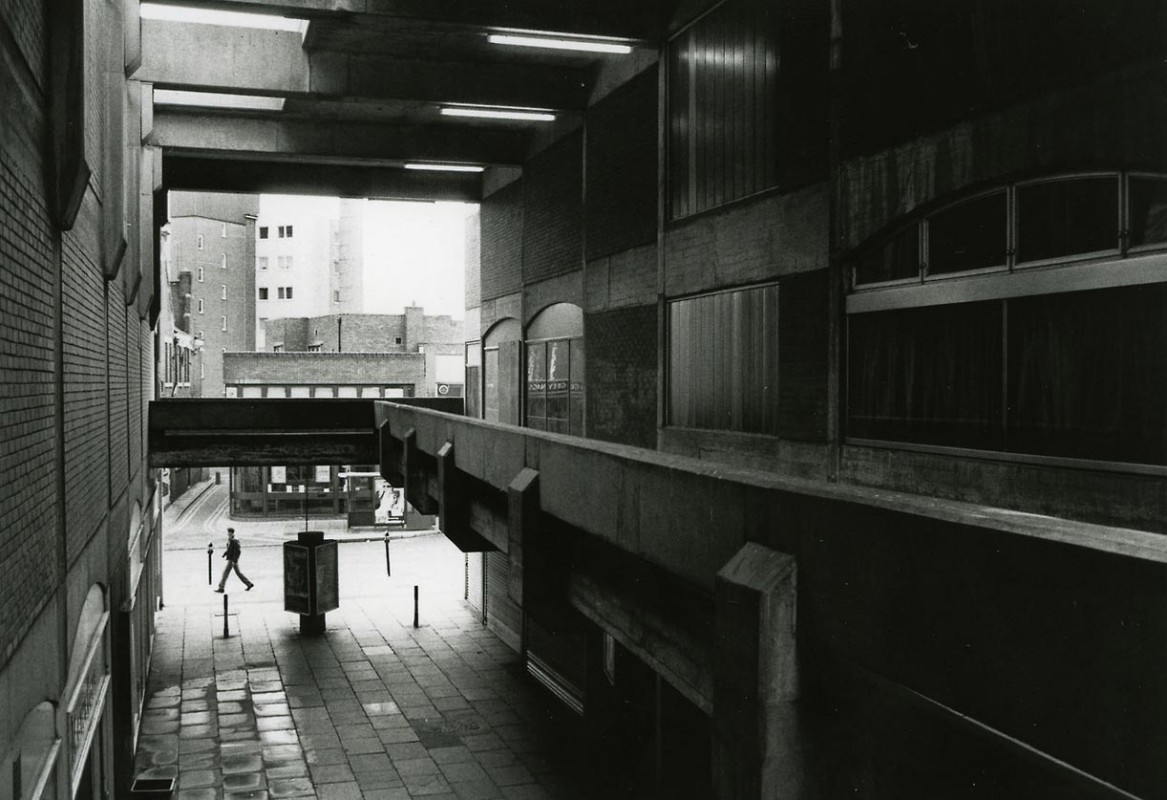 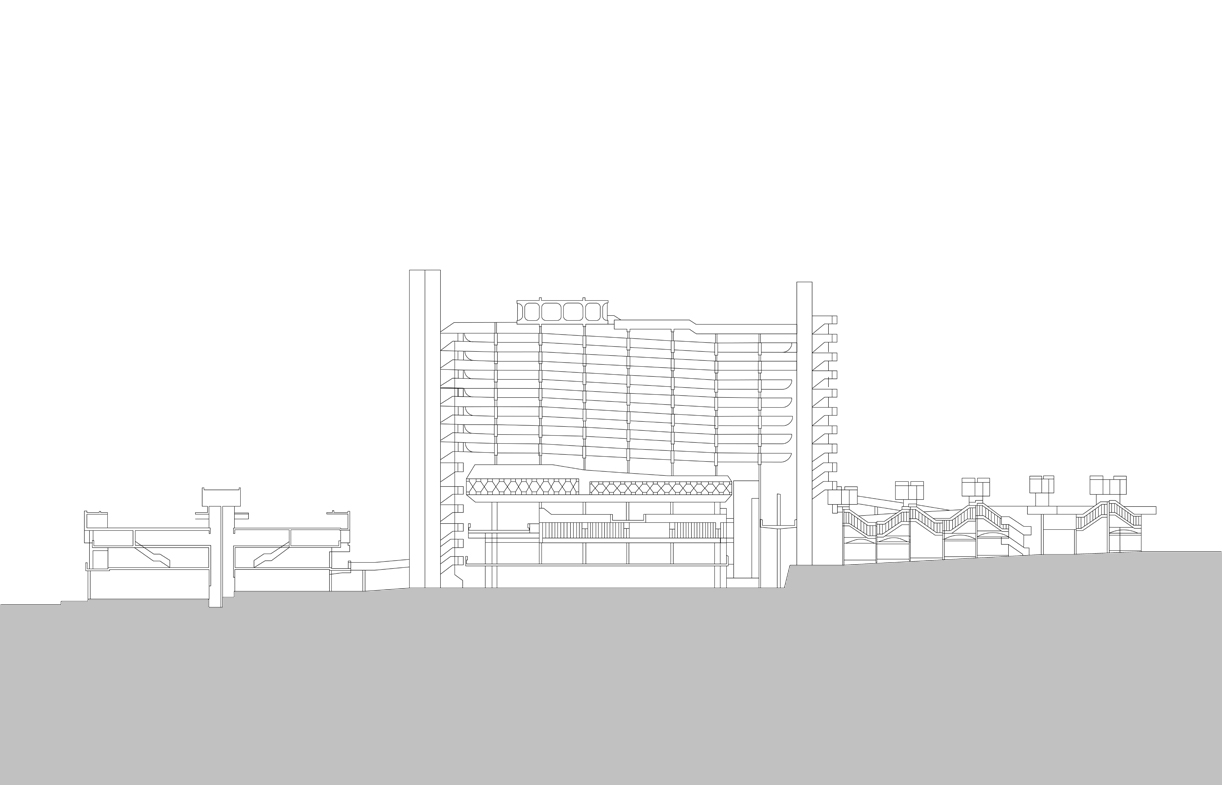 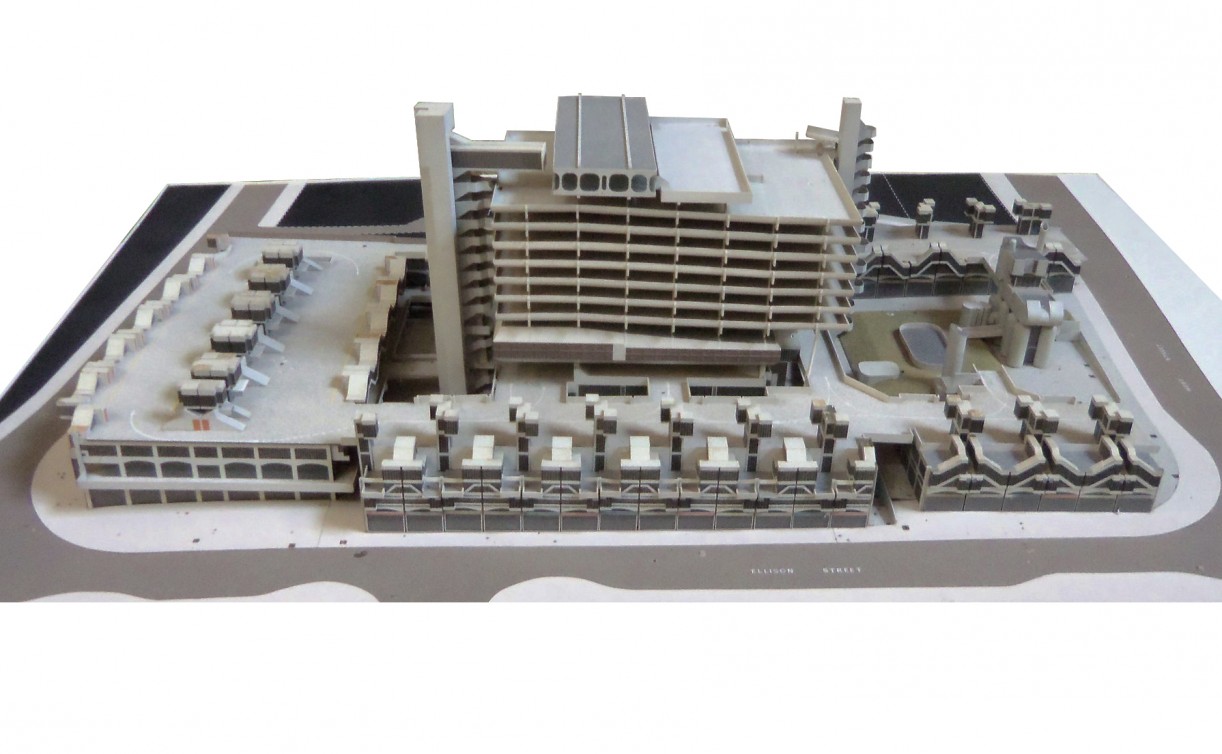 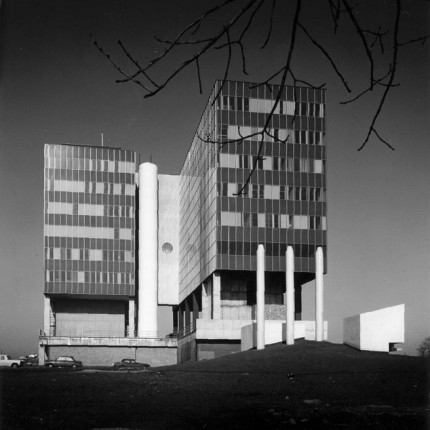 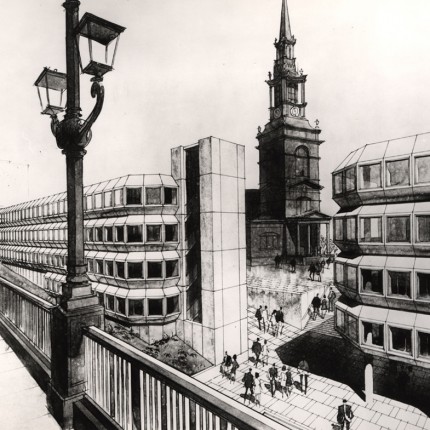 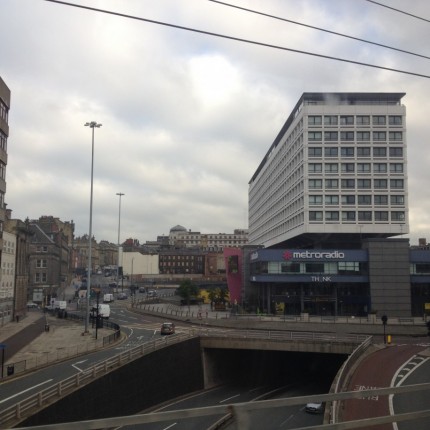 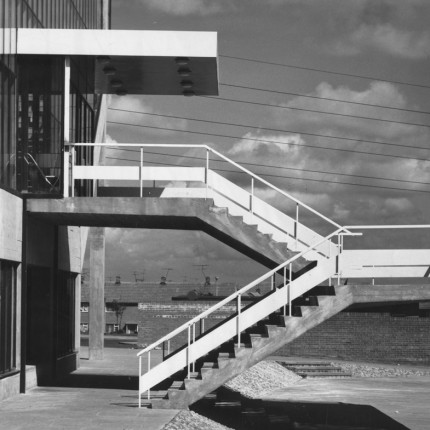