During the 1960s Durham University would undergo considerable expansion (in Newcastle and Durham campuses) as a result of the Robbins Committee for Higher Education (1963). Trevelyan College (known as ‘Trevs’ amongst students) an all female college, required accommodation for 250 undergraduates. With other colleges (St Aidans and Van Mildert), they looked to the south of of the medievil town past Durham Cathedral to an area of parkland.

Trevelyan College takes the form of a tightly knit complex form of 23 Interlocking hexagonal blocks to create the main residential accommodation, with further hexagonal offsprings forming the principal, Don and staff quarters. Constructed of a simple palate of brown brick, and the occasionally exposed concrete soffit revealing the structure of the building, the college feels light in form due to large timber window and angular corner glazing.

The building conveys a strong social concept of integration between students from the small and intimate residential clusters, to the larger communal dining halls, library, games room and courtyard spaces within which support with the collegiate tenet of autonomy. Yet, unlike its Oxbridge counterparts who favoured large courtyards (such as Harvey Court), Trevs allows fully enclosed circulation throughout building allowing for more intimate spaces.

The accommodation takes the form of angular shaped rooms and modular arrangement. The building owes its inspiration to European humanists like architects Aldo Van Eyke and Herman Hertzberger rather than any particular local vernacular or the gothic traditions of Durham. 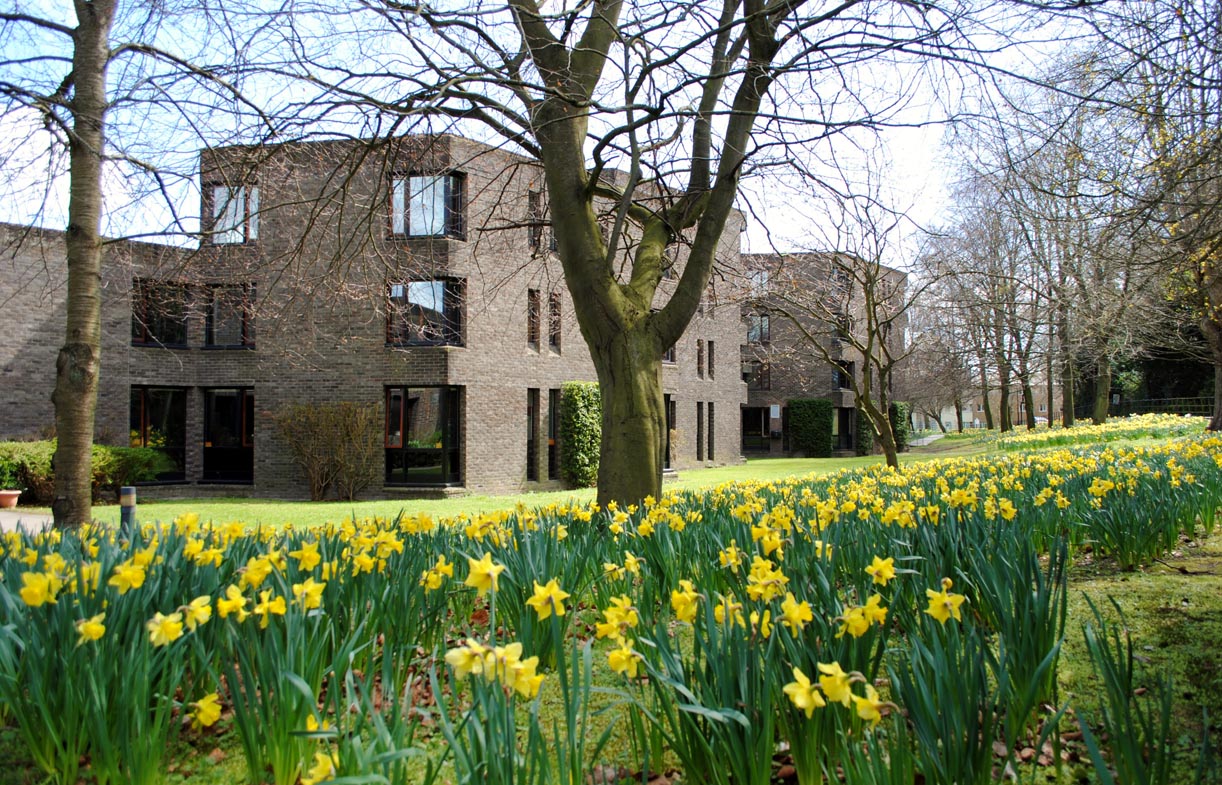 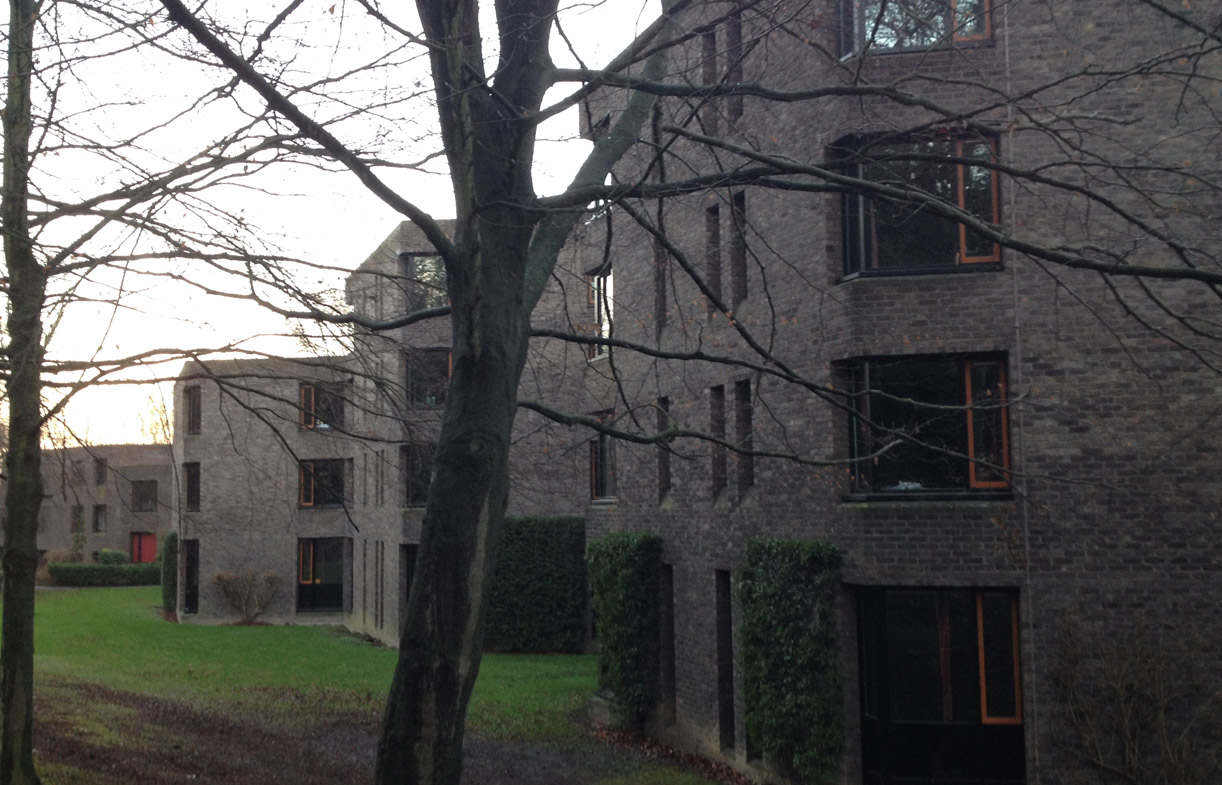 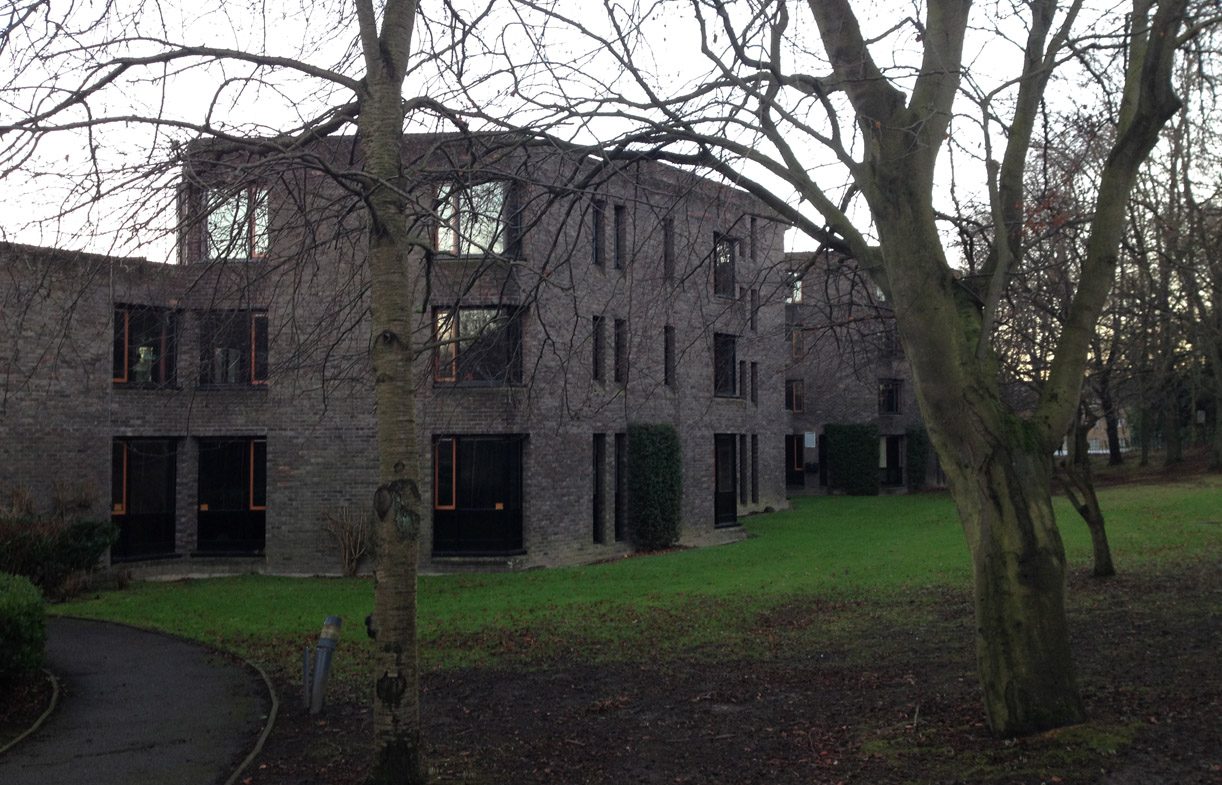 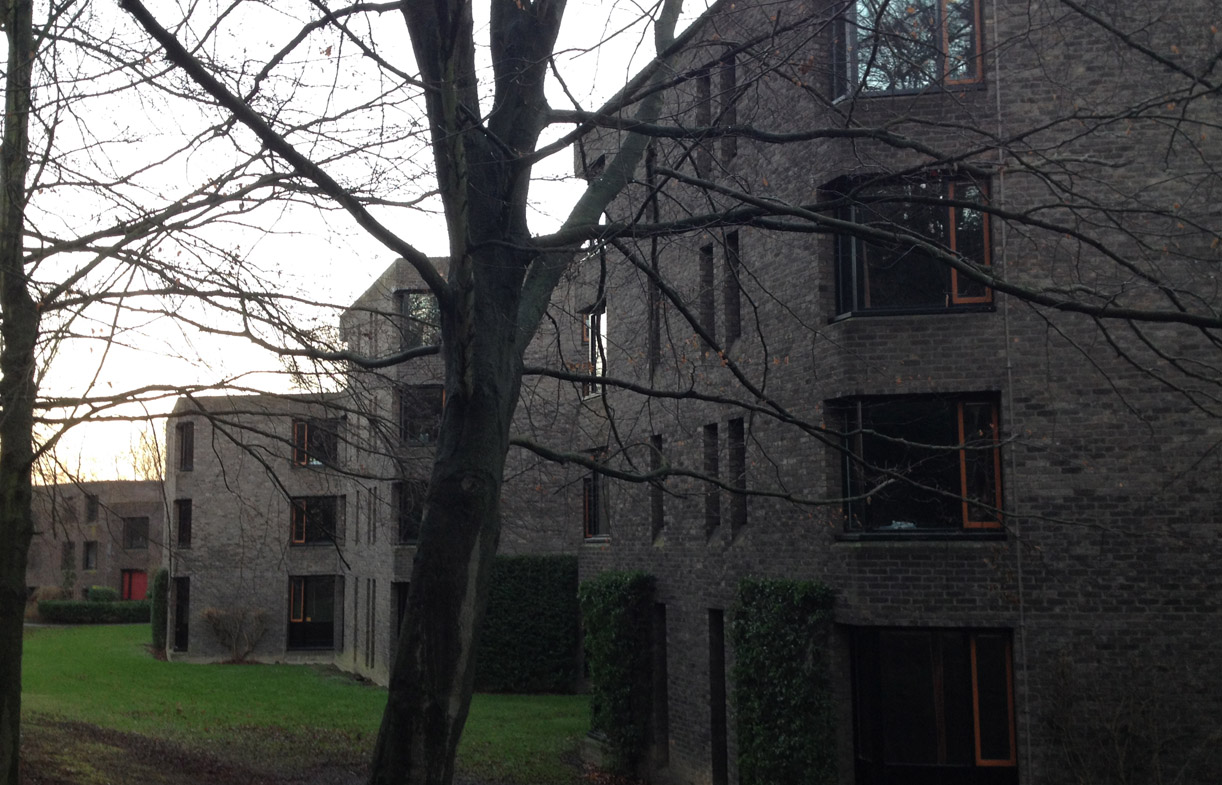 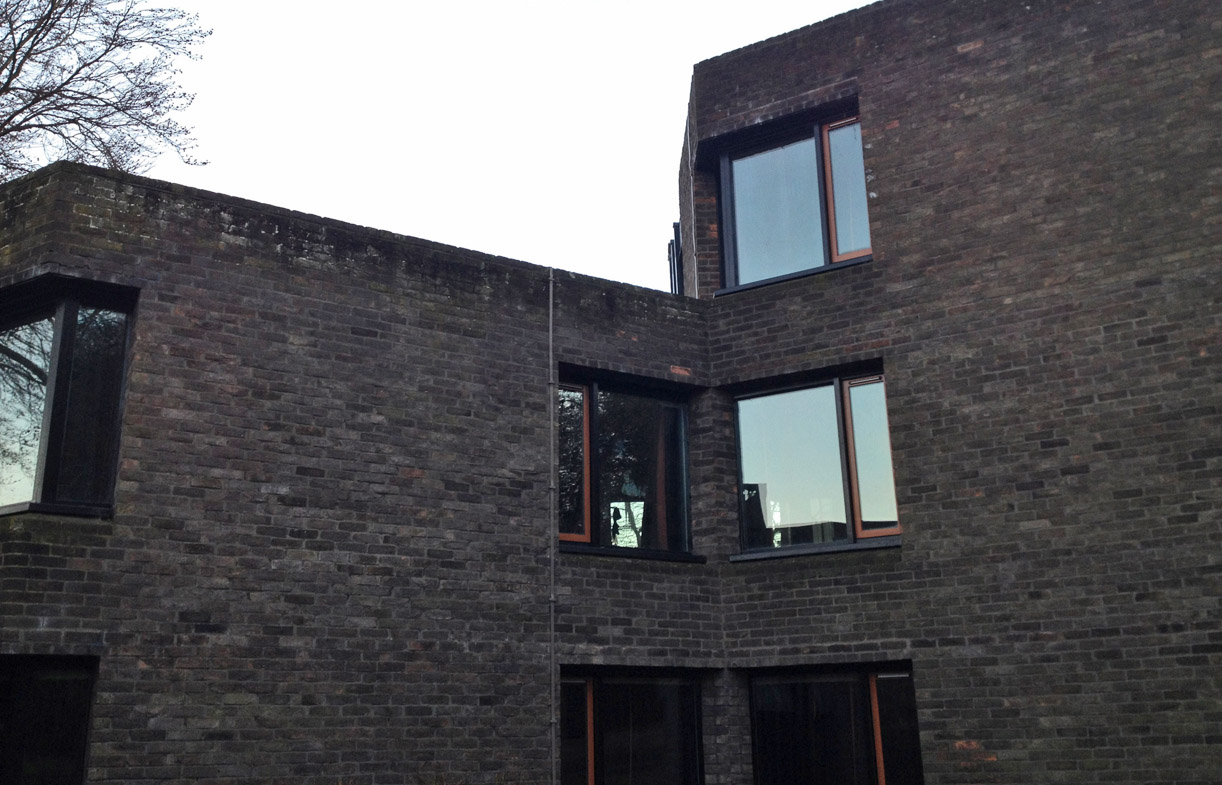 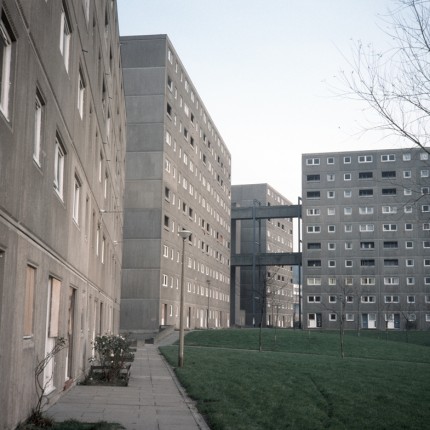 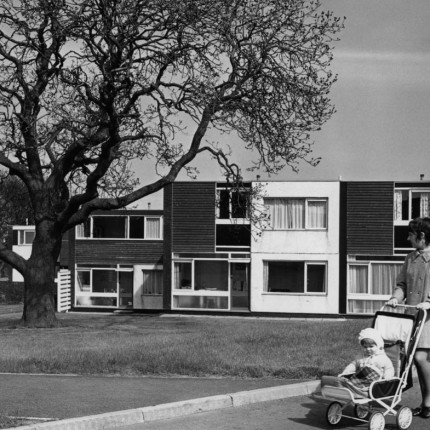