While the Newcastle Social Services Centre broadly followed the traditional plan of a Men’s Palace, the design for a centre in Sunderland adopted a more radical concept. The building was to be a true social centre to benefit the community at large, not only the homeless. It was to reflect the Salvation Army’s new role of providing accommodation for a number of semi-independent groups, supervised in accordance with their particular needs.

The centre replaced a Men’s Palace just outside the city centre, on a site near the docks and enclosed by existing developments on three sides and a busy road to the other. The H shaped plan with a courtyard and a central core containing the entrance and communal facilities flanked by two wings of accommodation.

The design was introspective in that the perimeter of the building followed the line of the street, with no room for external landscaping. The building with its high walls, coming straight out of the street and punctuated only by a few small windows to a regular pattern, suggested total security.

The brick and tile aesthetic used at Newcastle was repeated in the Sunderland centre, where the two wings were formed from blue brindle brick, and the central core was faced in matching tiles and set back from the main facade to reduce its bulk. 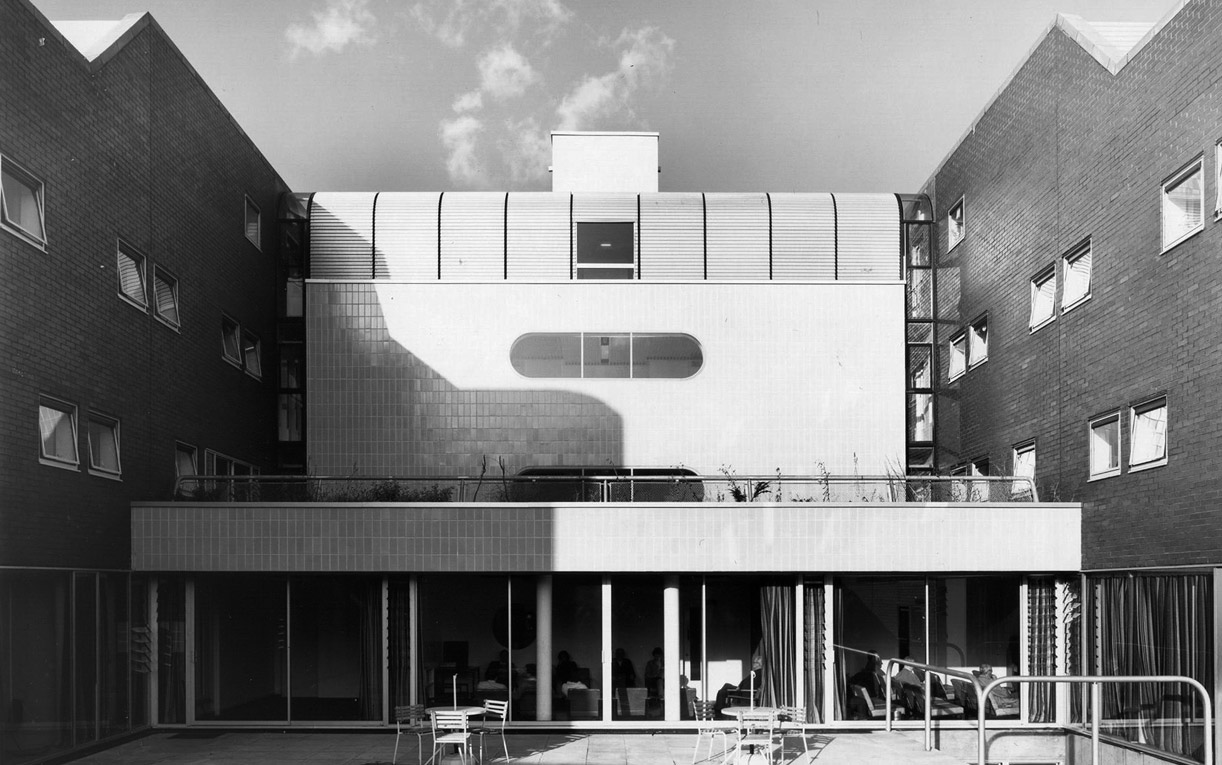 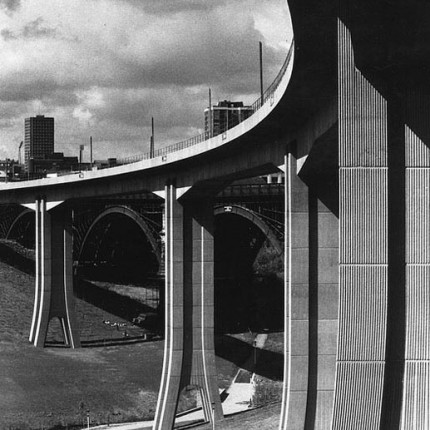 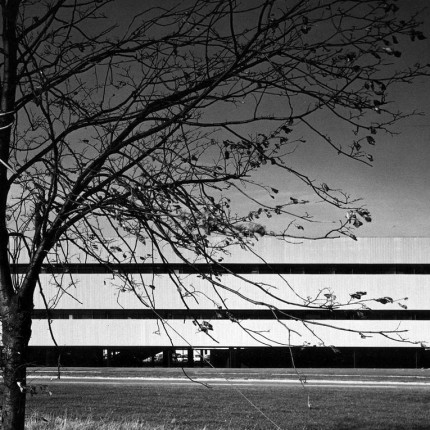 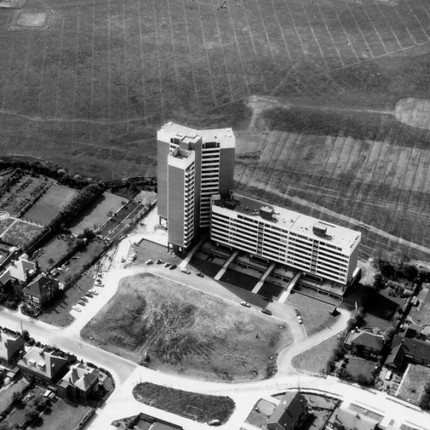