In 1962, Newcastle City Council would publish an ambitious plan in a move to consolidate the city as the regional capital for ‘financial, commercial, professional, cultural, social, educational and administrative services’. With the emerging political drive of T Dan Smith and the ambition of city planner Wilfred burns, a strategy was developed to bring the cities Medieval and Victorian grain into the twentieth century.

The central plan (and subsequent smaller area plans such as the East Central Plan) focused upon the key issues such as the consequence of increasing private car ownership and the how a modern city would accommodate the infrastructure needed. The plan also included a vision for public transport networks, expansion of the University and Polytechnic precinct, new theatres, libraries and markets. The proposal envisaged a ‘walkway system’ serving the city, connecting key attractions of car parks to city centre, libraries to shopping centres and the University to Civic Centre which was only ever partially constructed.

The plans began a move whereby warehouses and distribution offices where relocated to the fringes of the city, replacing the strategic land with plans for new office developments. The plan sought a pedestrian free city centre (although only truly realised on Northumberland High Street) with traffic navigating the centre via a new gyratory motorway.

Although only ever partly built, fragments of the Grand Central Plan remain evident through the city, including the car parks, elevated bridges, incomplete pedestrian decks and some offices. 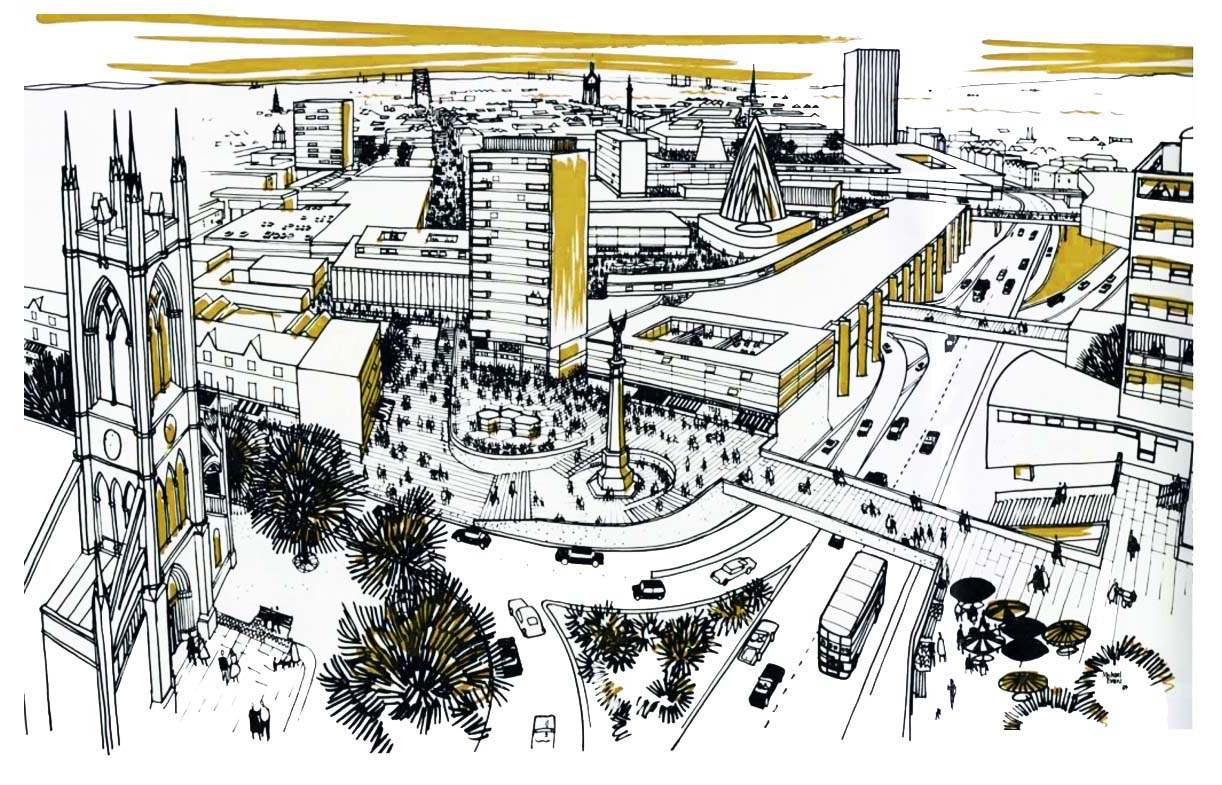 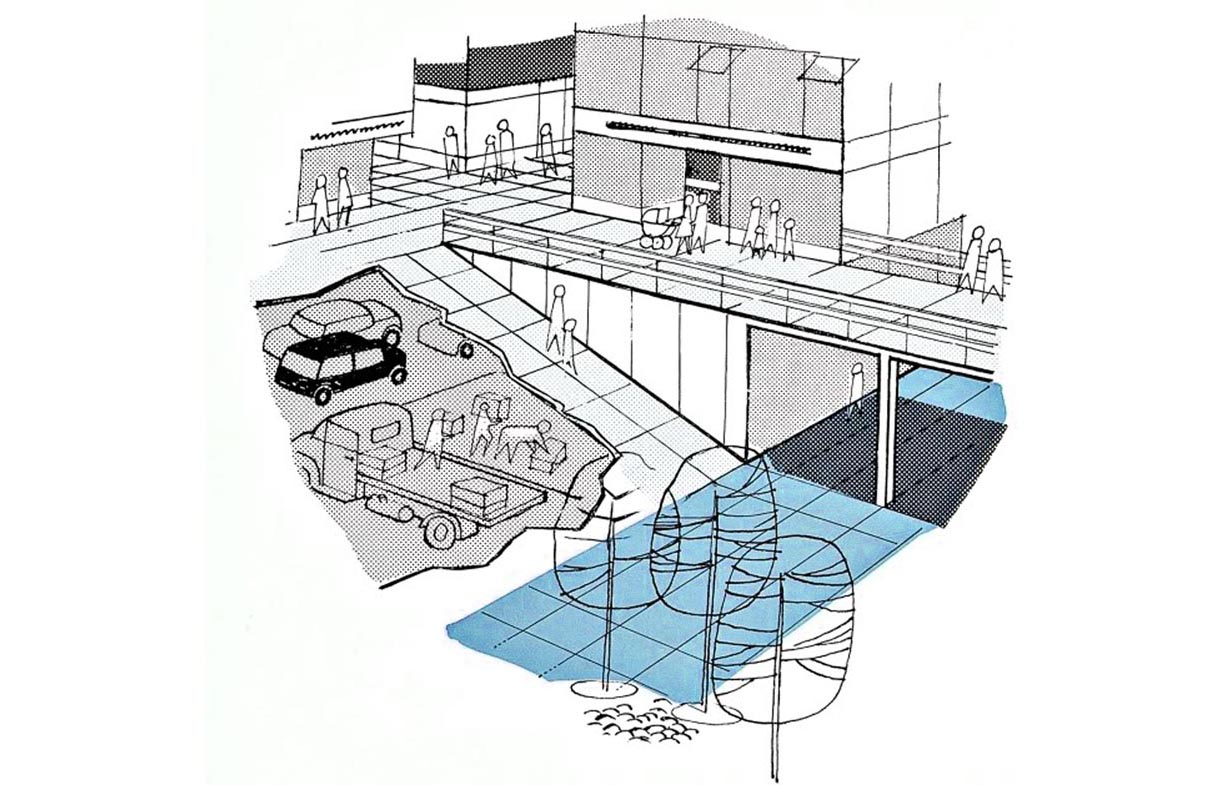 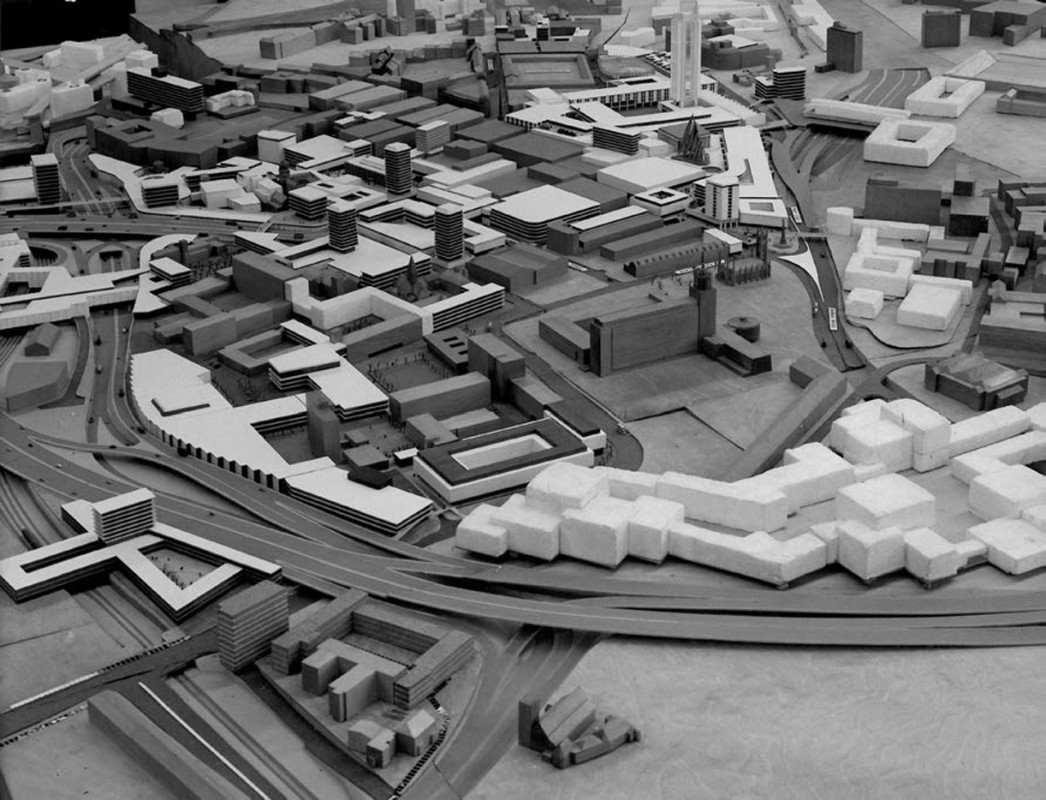 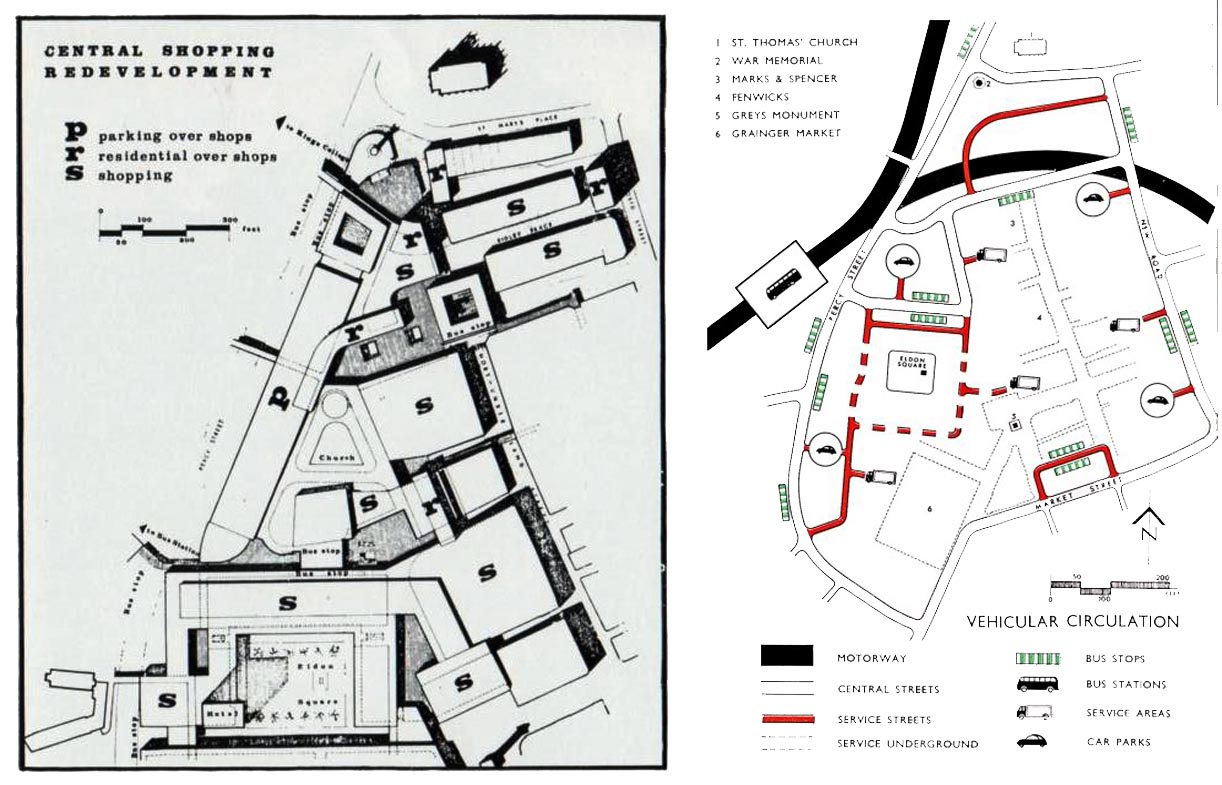 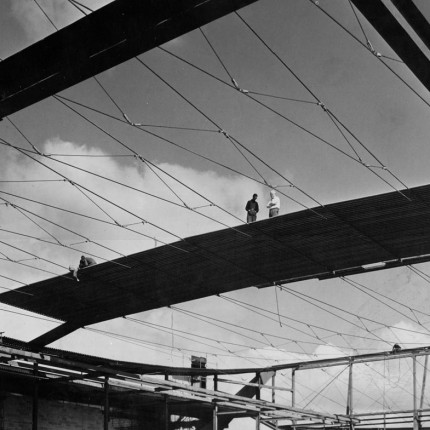