The site was close to the Stanton Hall, a fourteenth-century watch tower of a type common in the Border regions, to which had been added an eighteenth-century banqueting hall. The landscape had been formed into terraces, with a lower kitchen garden flanked by high brick walls and stone gateways. As the manor house became derelict, the high walls had collapsed, and together with the fallen gateways provided a level plateau for building a new house.

The simple rectilinear form had a single aspect and flat roof, and contained the obligatory glass wall between living room and garden, with the entrance set in a visually-detached white timber box. Again the cubic fireplace with its cylindrical flue dominated the living space, but this time a square window was centrally placed in the end wall behind it. A simple timber open staircase demarcated the living room from the dining area in the open plan ground floor, while the separate kitchen kept circulation to a minimum.

The full glazing on the ground floor was transposed to slits on the first floor, set in vertical white timber boarding – the architects’ logic was that you could have too much of a good thing, even when there was a spectacular view. The whole interior of the house was white, with a Piranha pine stair, contrasting with black speckled linoleum forming highly polished floors. A feature derived from Le Corbusier’s villas was the use of sanitary fittings as items of sculpture. 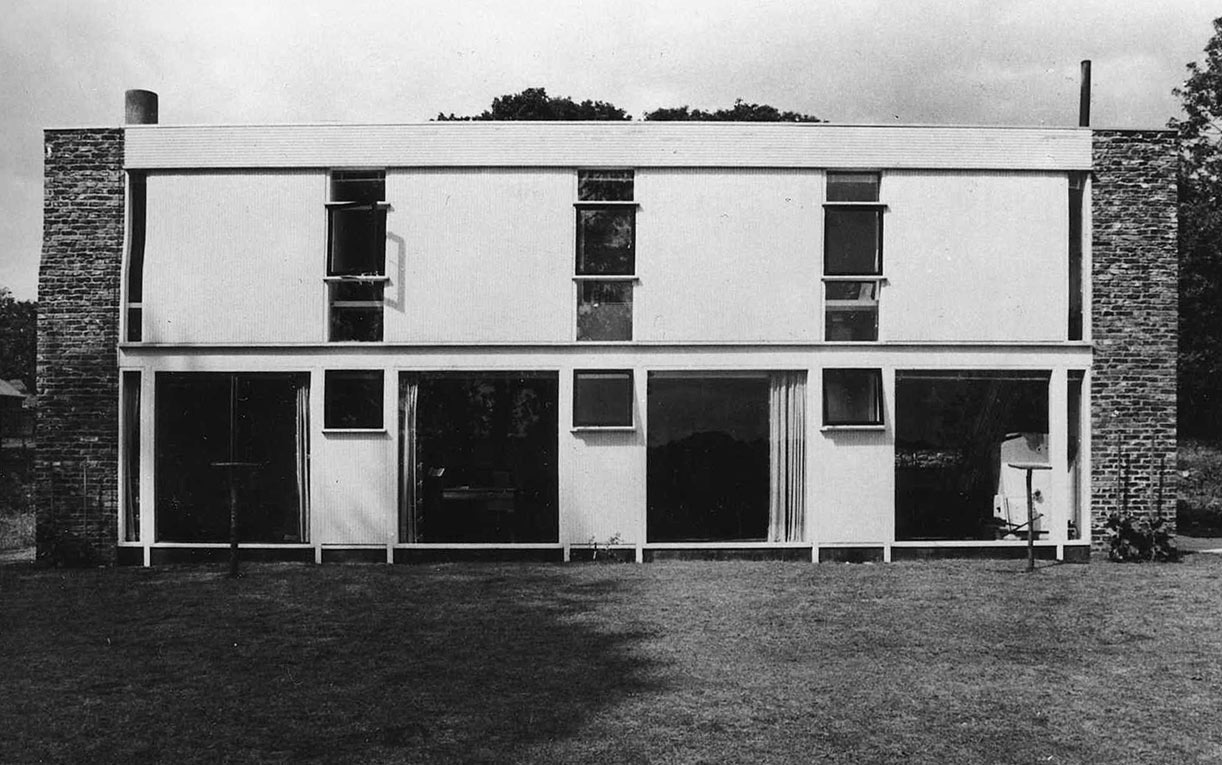 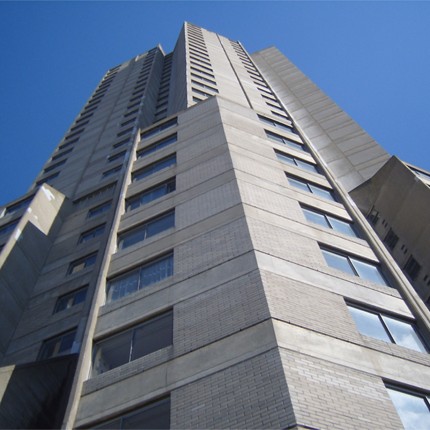 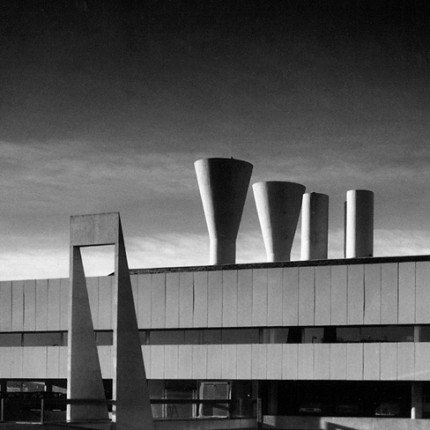 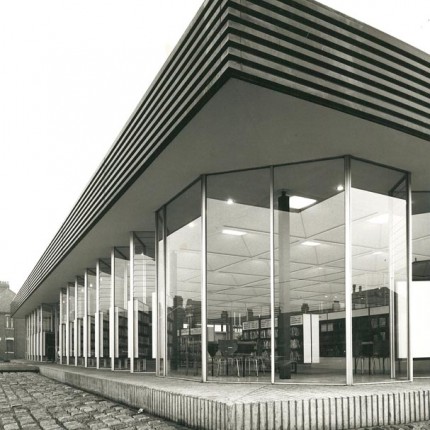