Set on difficult site at Little Dene between Jesmond and the southern end of Gosforth, the private development faced a challenge from conservative city planners in the late 1960s. The eventual proposals took the form of a stepped, ziggurat which provided a range of apartments through staggered terraces. The development is formed from two identical blocks of ten apartments – five on each side – attached to a central circulation core. The largest apartments with gardens are at the lower level with the upper floors stepping back successively to large penthouses. The homes are formed from a palette of honey-coloured brickwork, white painted, ship-lapped timber boarding and timber window frames is used to make this new development sympathetic to the nearby Victorian housing terraces whilst distinctly modern. Large expansive glazing is used on west facing terraces from living rooms, whilst smaller windows to the east provide light into the bedrooms.

All image copyright of John Holt 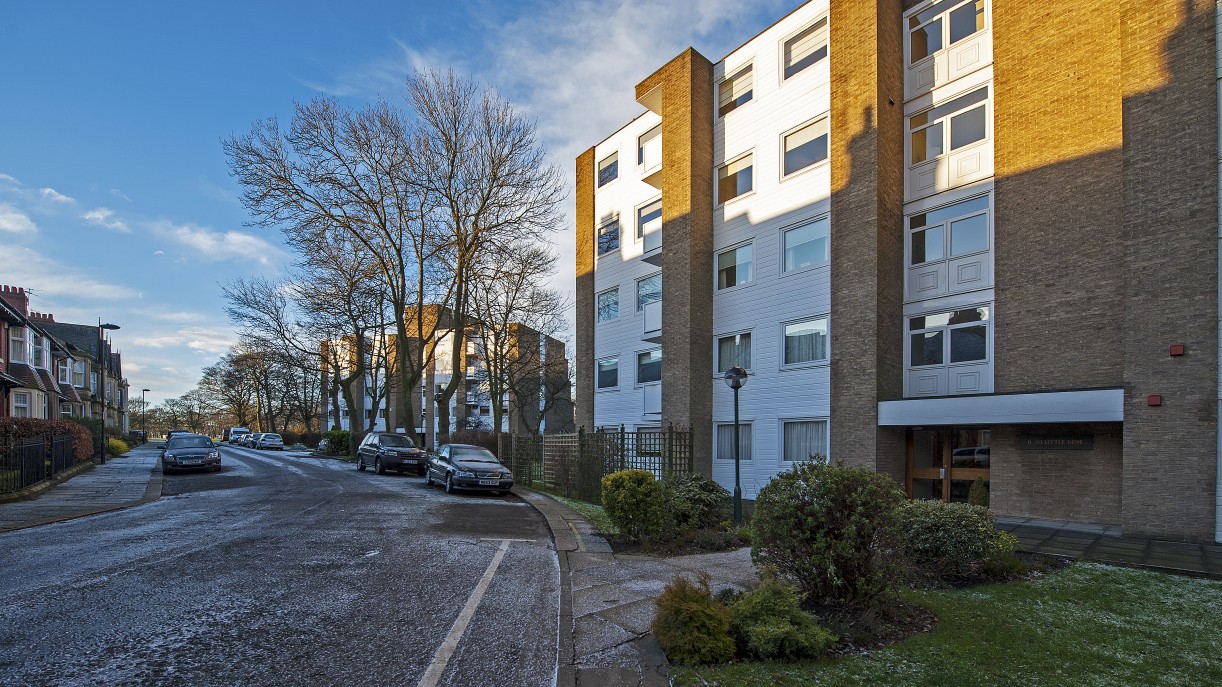 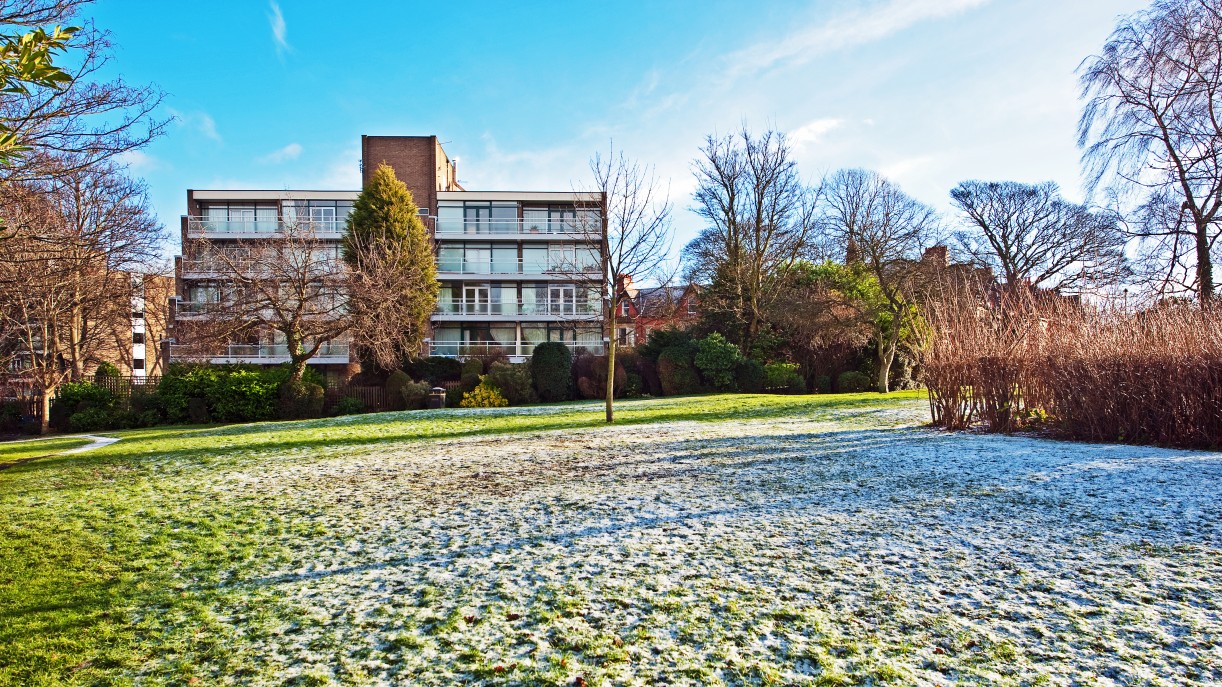