Completed two years after Norgas House, the Engineering Research Station was designed to carry out research into the distribution of North Sea Gas. The scientific research department was expanding rapidly, from 6 scientists to over 200 within two years and the building had to respond accordingly with a need for rapid physical expansion and internal flexibility.

The solution was to have a fixed area containing the offices, canteen and car park, and a modular, extendable part that would contain the laboratories. As the field of research was changing constantly, a flexible partitioning system was pioneered for the internal walls and an open plan layout was determined for the laboratories themselves.

The fixed part of the building was anchored to the landscape with a series of sculptural roof towers and the entrance is marked by a tall pylon and pedestrian bridge, with two earth mounds rising up to meet it.

The building was described as ‘an unforgettable landmark’ by the Sunday Times and along with Norgas House, earned national acclaim for the architects Ryder and Yates, being subsequently Grade II* listed in 1997. 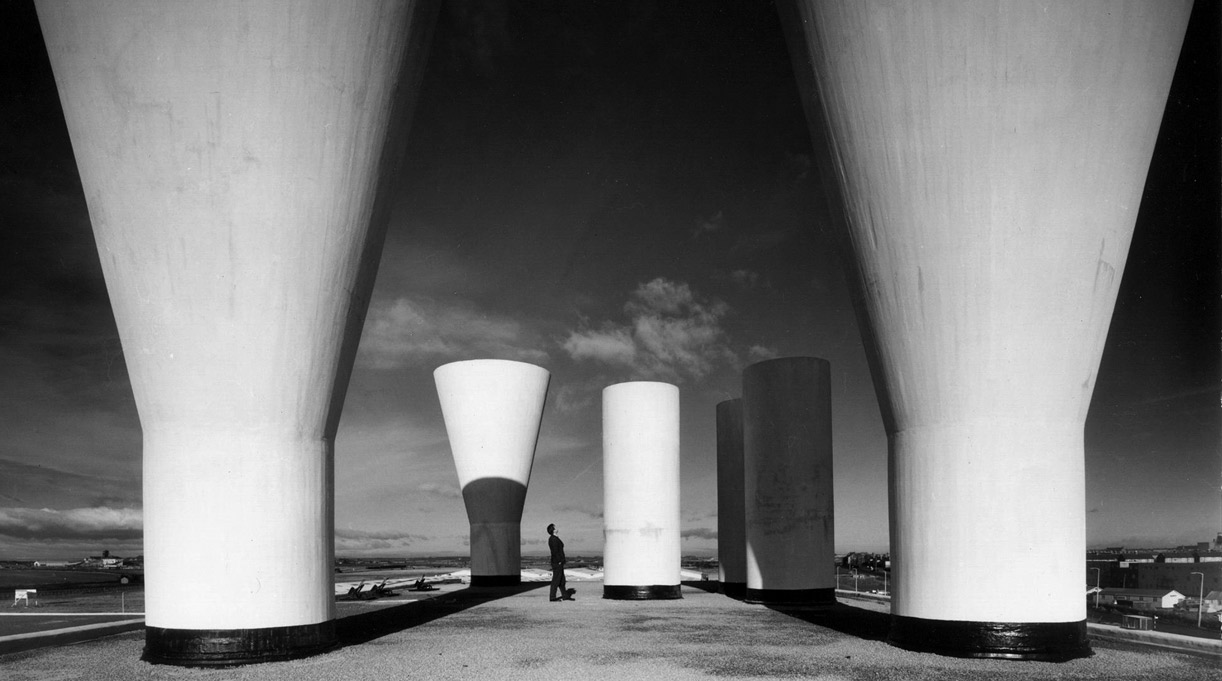 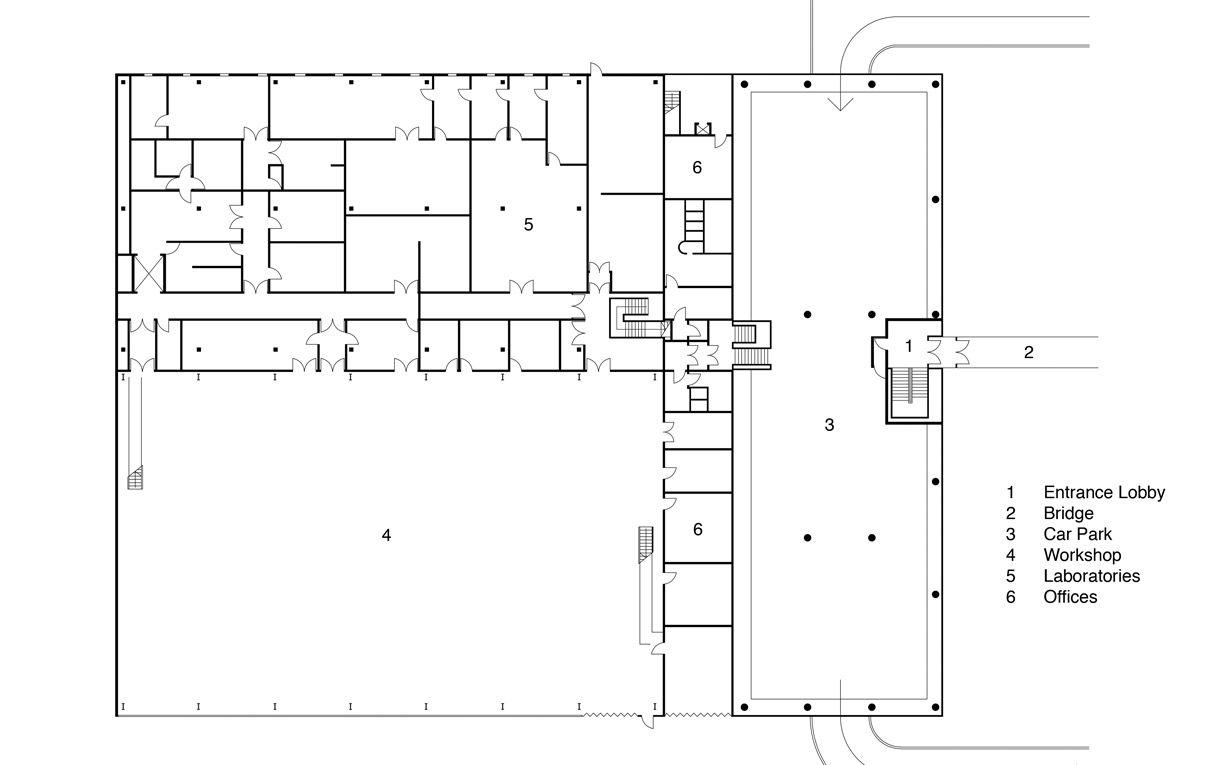 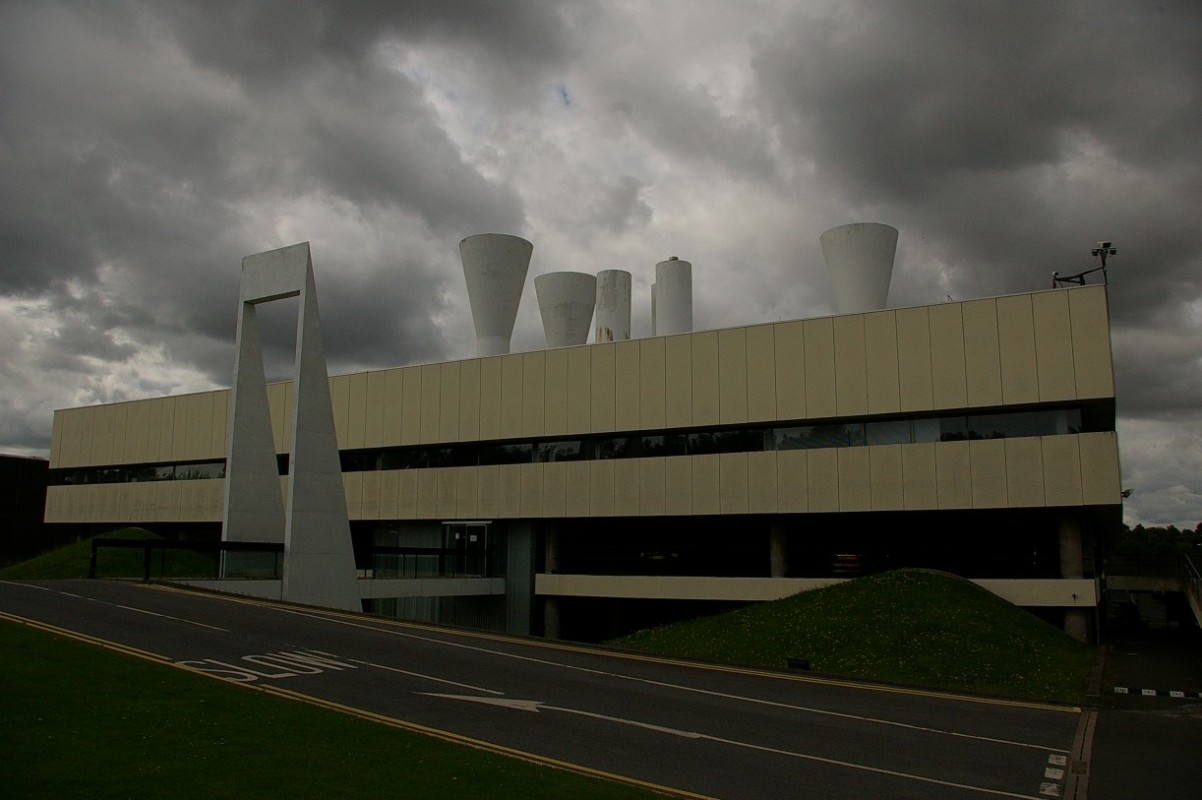 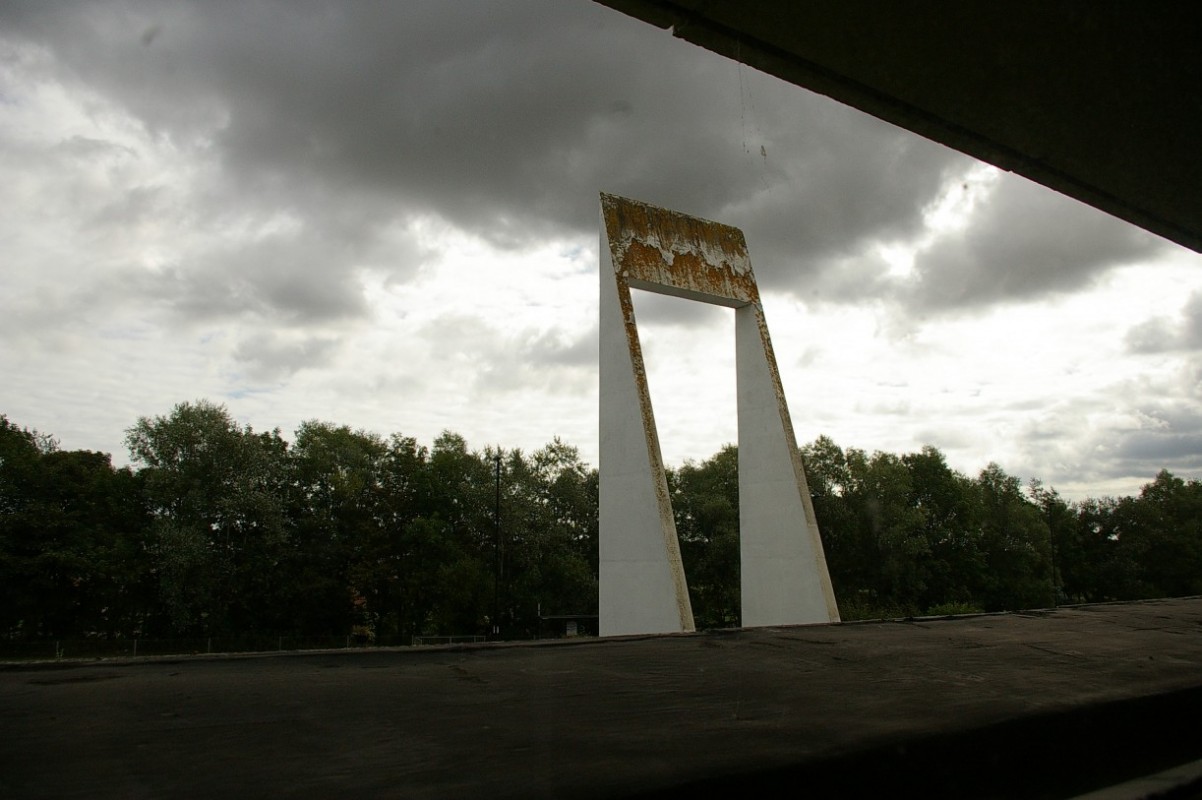 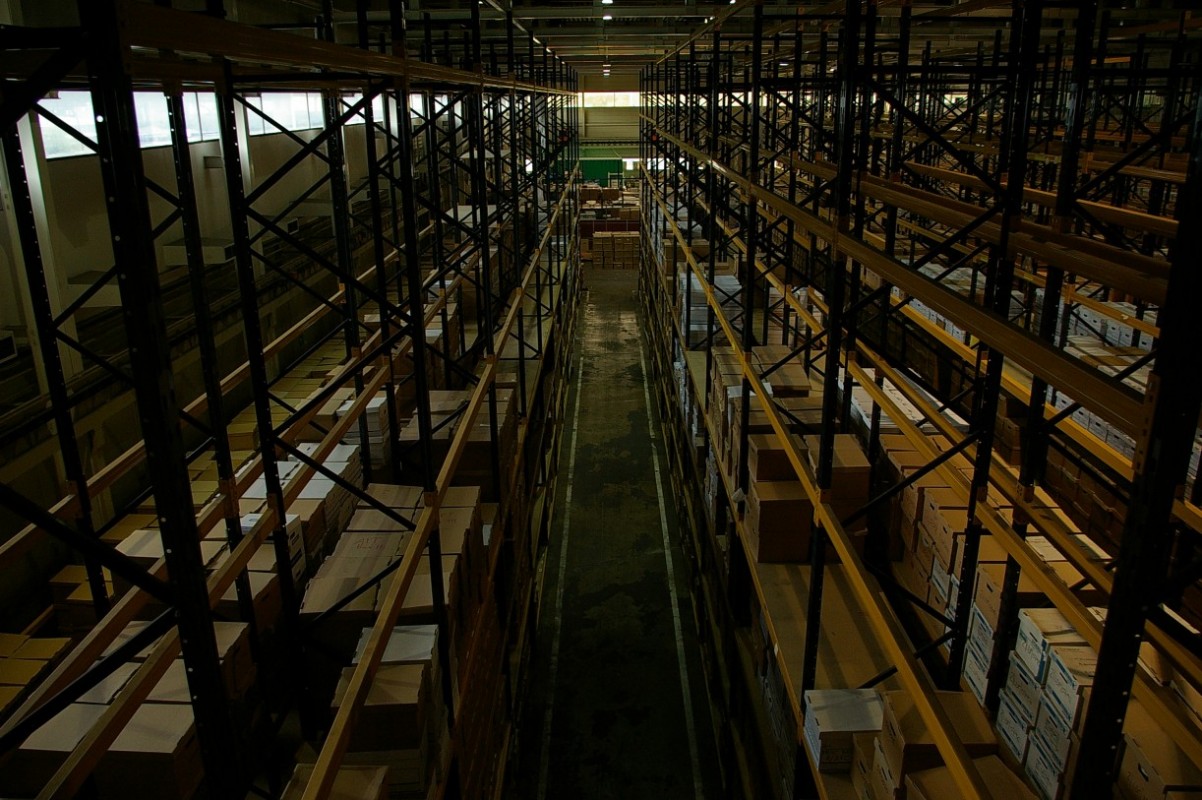 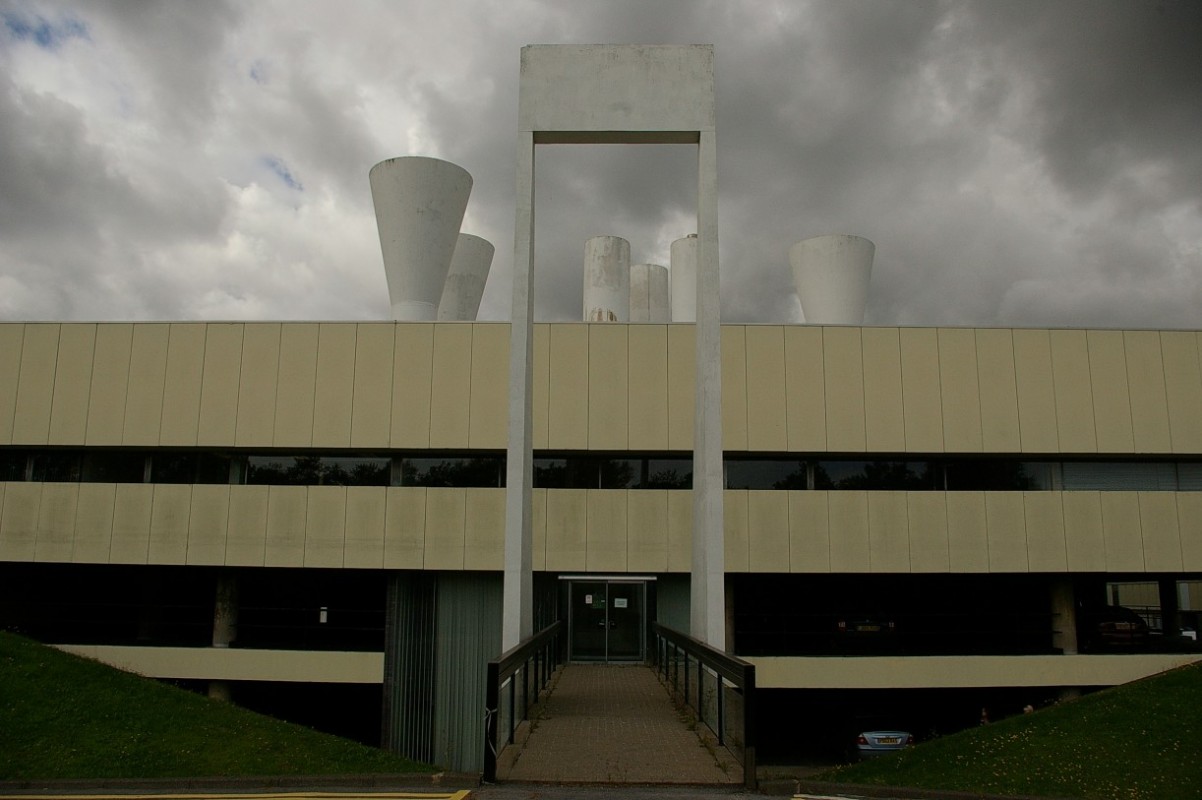 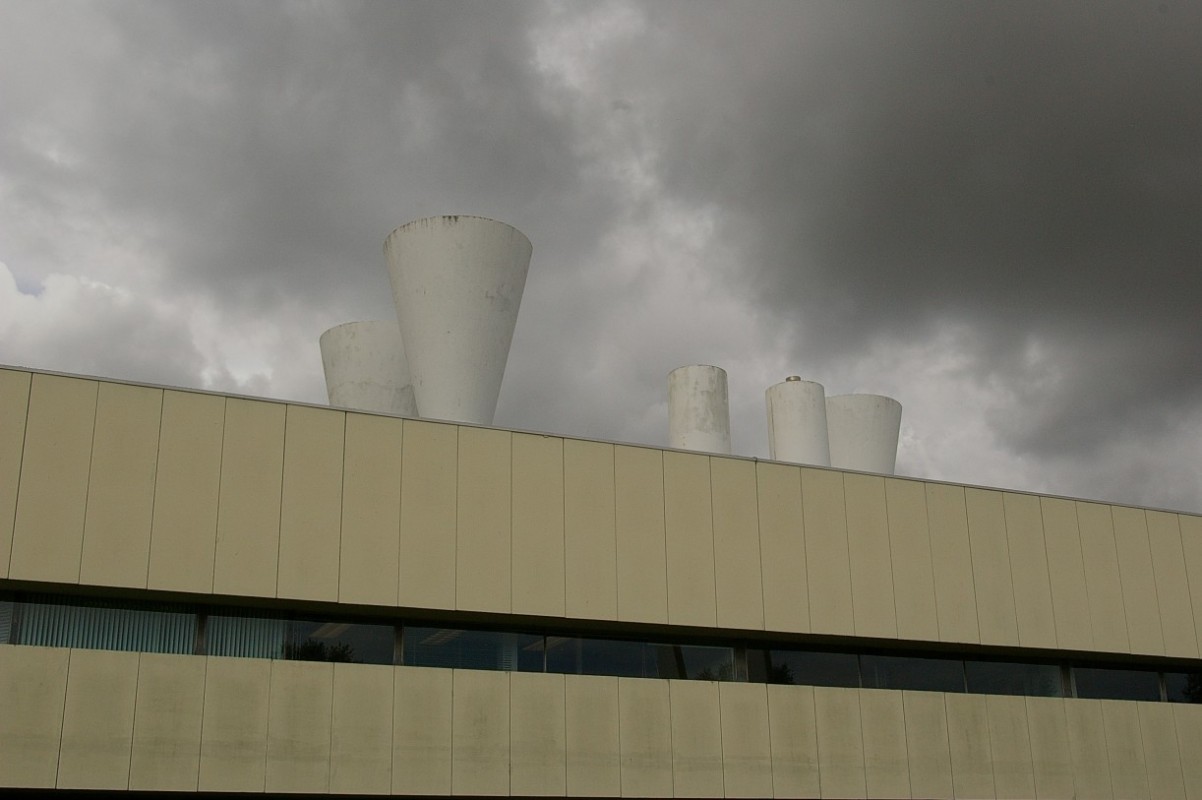 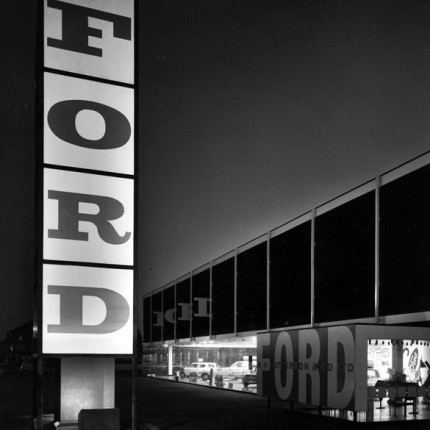 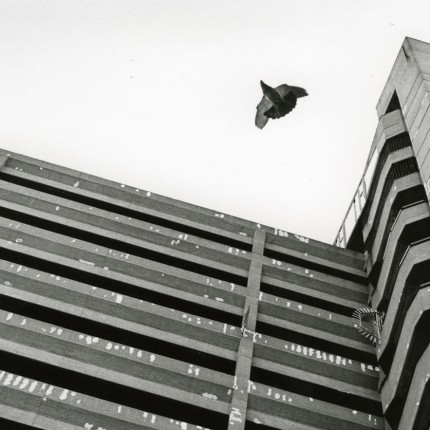 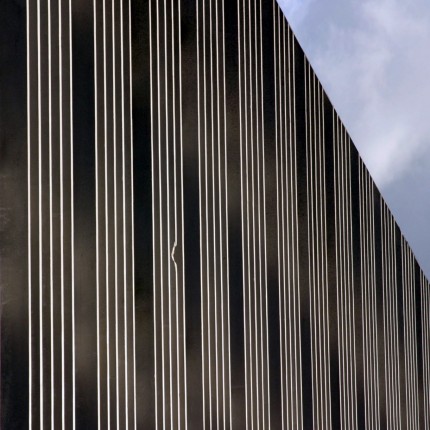