“At the lowest possible cost for the residents, and in intimate contact and collaboration with them particularly, and with relevant authorities generally, to prepare a project for planning and rebuilding a complete and integrated environment for living in its wildest sense”. (Ralph Erskine, 1968)

In 1959, plans for a new motorway running directly east from the city centre brought Byker into the spotlight. Compulsory purchase for construction of the motorway secured the clearance of 1500 dwellings and separated Byker from the Shields Road and the rest of the city.

Over the next ten years, City architects carried out feasibility studies, but it was not until 1968, with mounting pressure from local residents and incentive from a new Conservative Council, that plans for redevelopment were finally announced.

It took nearly a decade of mounting pressure from local residents for a new (and rare) Conservative Council to boldly appoint Architect Ralph Erskine. He was known for his collaborative work with residents in the design of housing schemes in Sweden and formed a partnership with UK-based architect Vernon Gracie. Together they set up an office at the heart of Byker, in a former undertaker’s premises. The shop frontage encouraged people to look in and it became the focal point for communication with the local residents.

The ambitious 12 year redevelopment would become known for its most distinctive element of the scheme; the Perimeter wall. At over half a mile in length and up to eight storeys high in places it has an imposing size, which from the inside never appears out of scale. All accommodation for families was to be ground-touching, and is arranged in houses and maisonettes that step down in height away from the wall.

The Byker Wall remains significant still today for its inventiveness and intimacy of the architecture and its success in rebuilding a tight-knit urban community, the Byker redevelopment is an exemplar in social housing and remains one of the most influential housing schemes of the twentieth century. In 2012 Ryder Architecture extensively refurbished Bolam Coyne, a small low rise phase of the original Byker Development bringing new life to development. 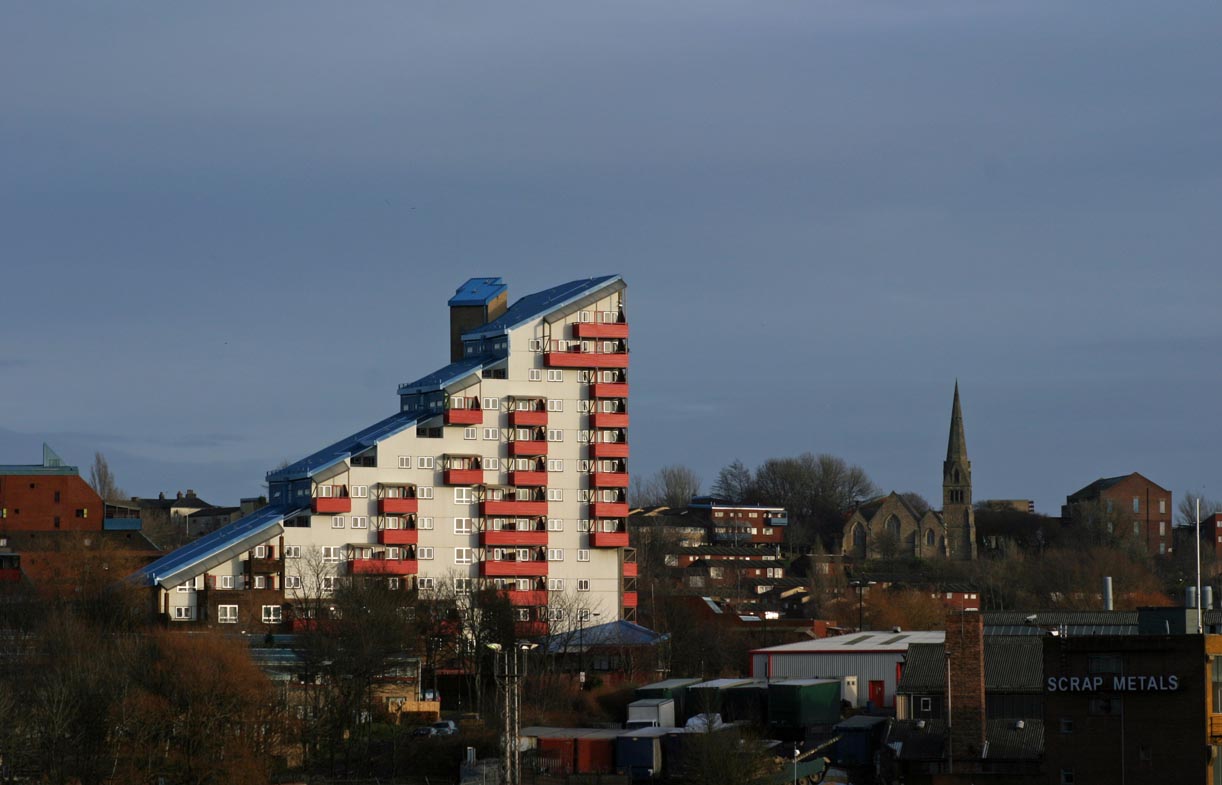 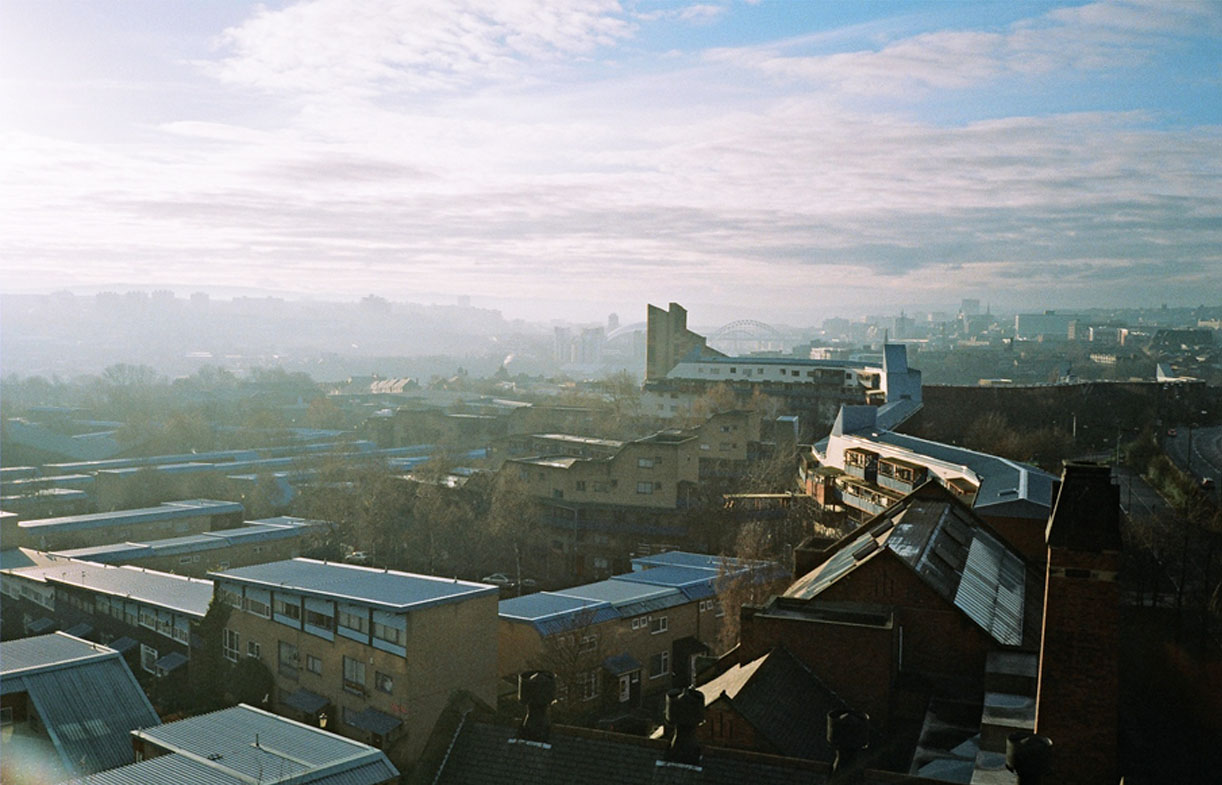 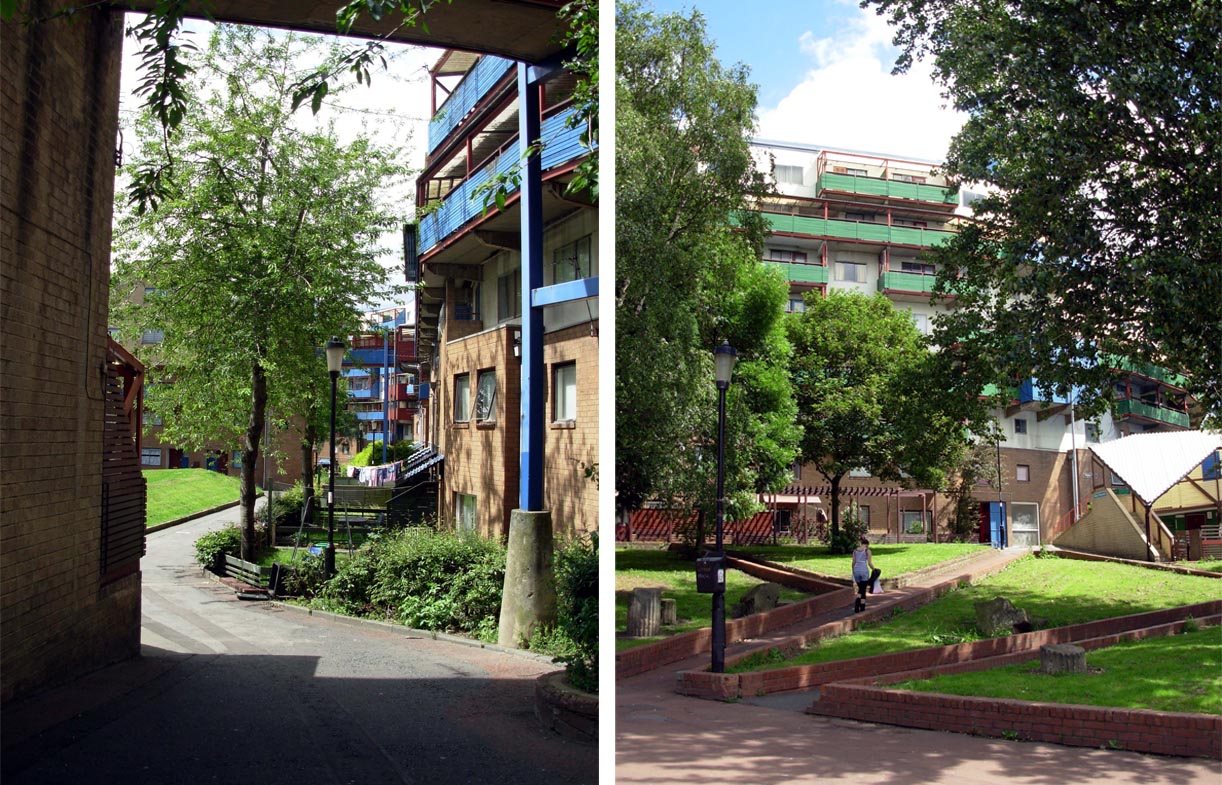 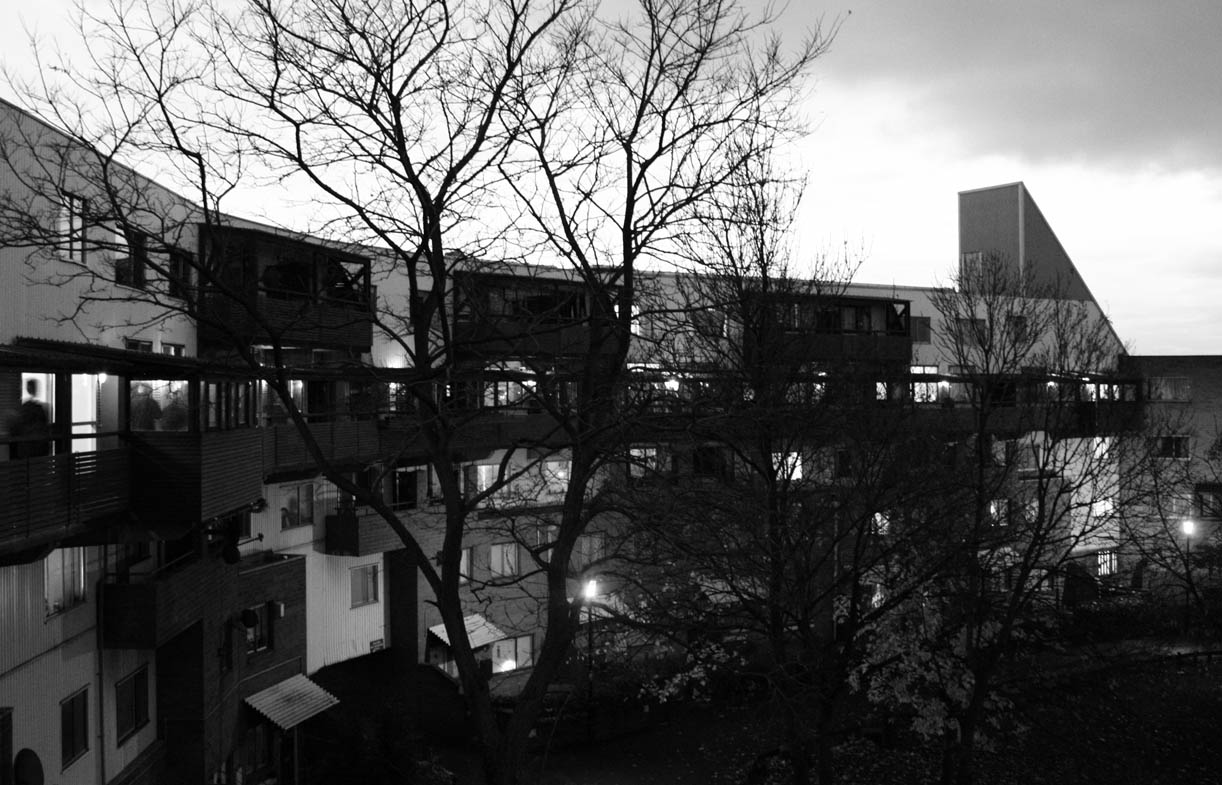 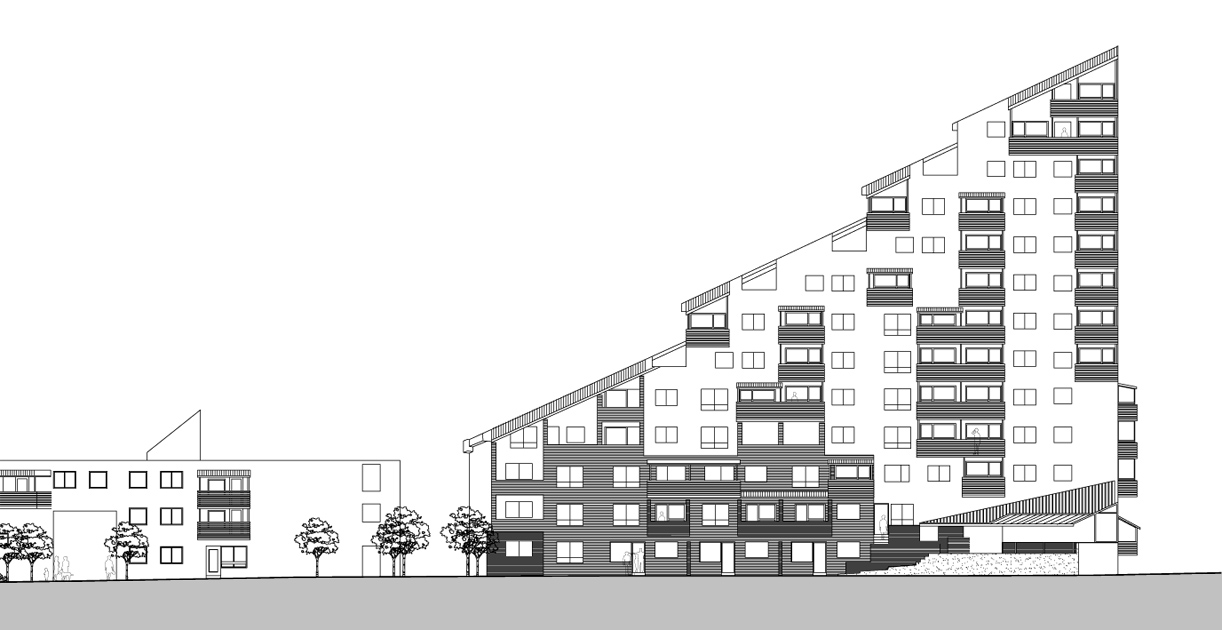 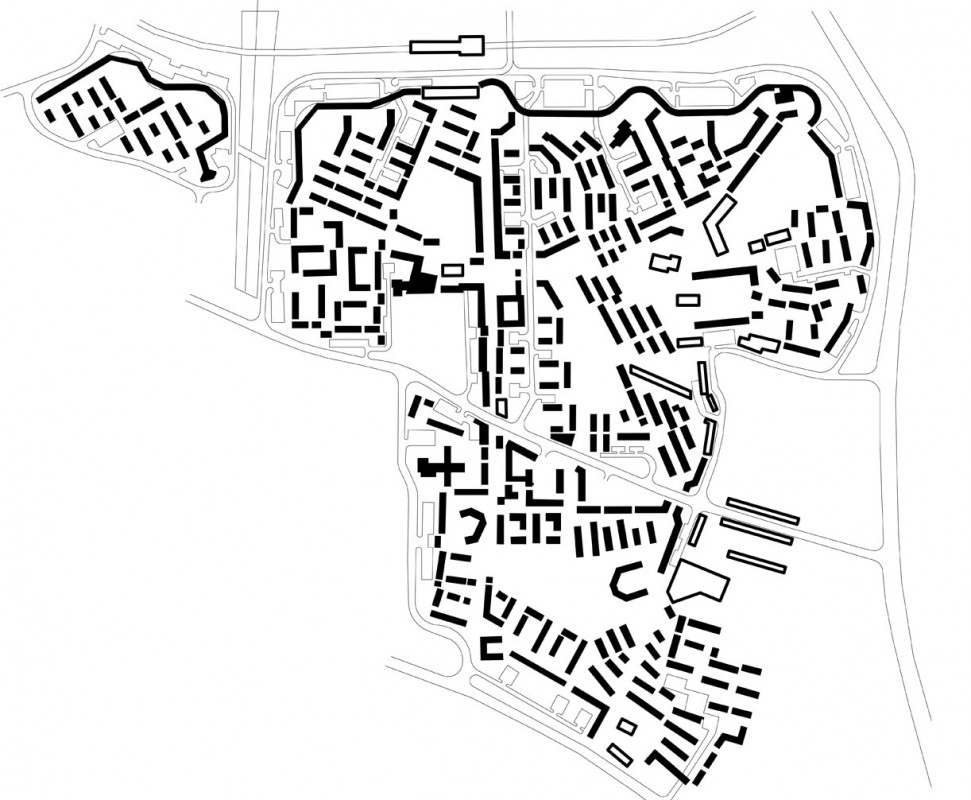 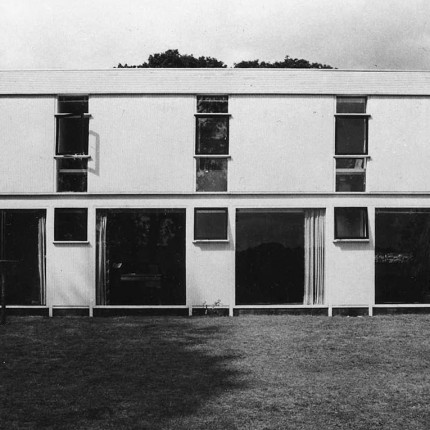